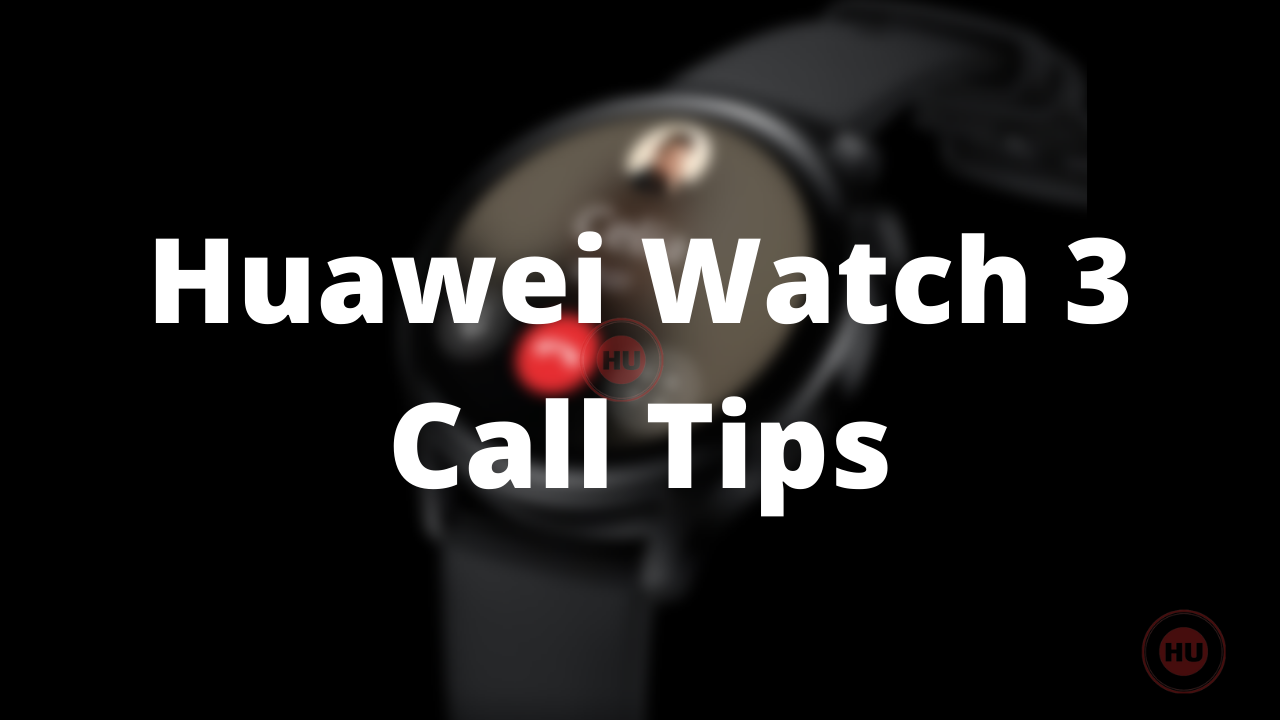 
Huawei with its in-house operating system called HarmonyOS announced two watches the Watch 3 and the Watch 3 Pro under the Watch 3 series.The devices have been launched in China. The brand-new Huawei Watch 3 Series is powered by HarmonyOS 2.

The Watch 3 and Watch 3 Pro come with a 1.43-inch AMOLED display with a resolution of 466×466 pixels. The watch runs on HarmonyOS which comes with a whole new interface. The watches come with over 100 workout modes and various sensors such as skin temperature detection, fall detection, and SOS alerts.

These are the simple ways to call from Huawei Watch 3:

Huawei Watch 3 Series supports three calling methods: eSIM, MeeTime, and Bluetooth. Once the eSIM One Number service is activated on the HUAWEI WATCH 3 Series, the watch can be used to make independent eSIM calls. In order to preserve power, eSIM is disabled on the watch when the watch is connected to an Android phone via Bluetooth. This means that only Bluetooth calls can be made on the watch.

The second way is to call from the MeeTime calling feature. You can open your MeeTime contacts on the watch, and select a contact to make a call. With one-touch transfer projection, you even project video calls to your HUAWEI Vision or phone.

1. The MeeTime calling feature requires that the watch is connected to the Internet, and may consume mobile data.

2. A HUAWEI ID needs to be synced to the watch in order for the MeeTime calling feature to be available.

3. Only phones running HarmonyOS 2 or EMUI 11.0 and later versions can be paired with the watch.