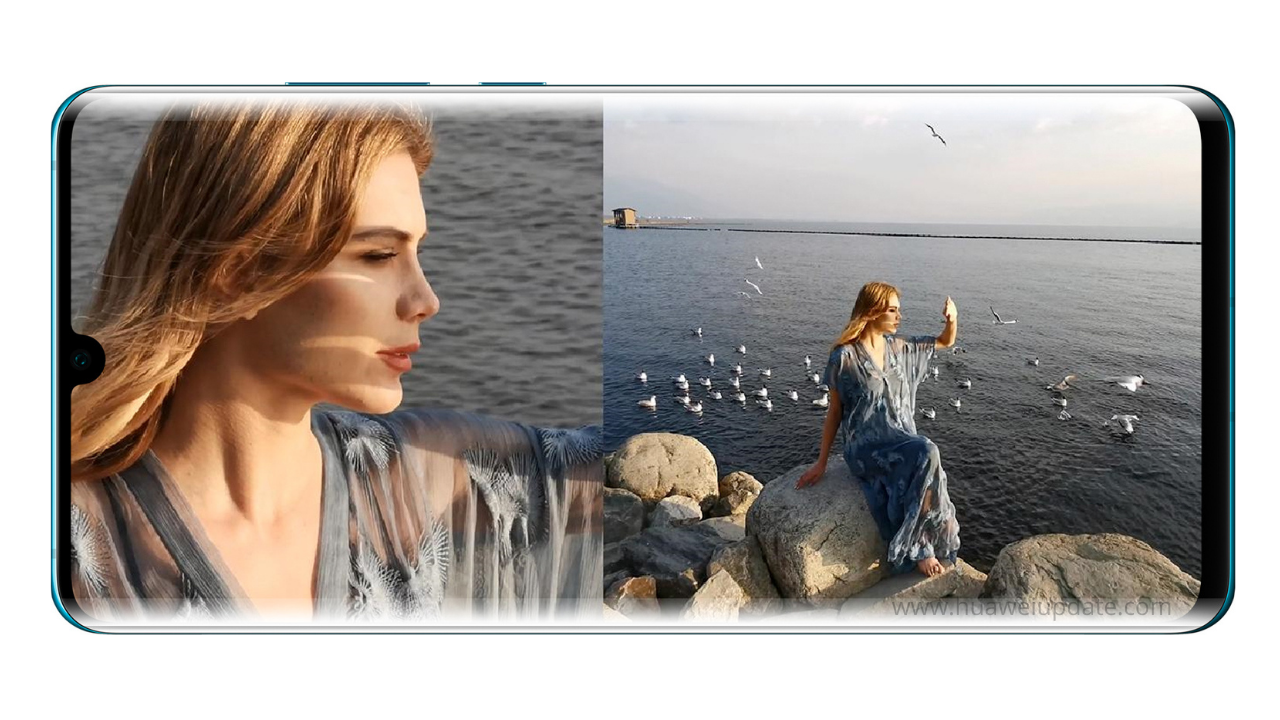 Now, let’s talk about the summary of the Huawei P30 series (P30 and P30 Pro) recent updates. In back October Huawei has kicked off the EMUI 11 beta update for the P30 series in mainland China and after that, the EMUI 11 stable update was started in many regions including the Middle East, etc. In December 2020 the EMUI 11 stable update for the P30 Series. The stable EMUI 11 comes with several new features including MeeTime, smart multi-window, rhythmic ringtones, hide display message, and more. Check the recent HarmonyOS and EMUI updates of the Huawei P30 Series.

On September 29, 2021: Huawei’s HarmonyOS upgrade mark has been reached up to 120 million and the growth rate is still counting. Now, the company has started rolling out the new HarmonyOS 2.0 software update 2.0.0.171 for the P30 series smartphone users in China. The latest update optimizes the system stability.

On August 29, 2021: Huawei has recently started rolling out the HarmonyOS 2 beta update for the P30 series users in China with the software version 2.0.0.127 (C00E125R2P4) and soon the company will send stable HarmonyOS for global users.

On August 12, 2021: Huawei P30 Series – P30 and P30 Pro smartphones user in China currently joined the HarmonyOS update chain but the global users are still waiting for this major update. These devices are expected to get the HMOS 2 update soon in Europe but ahead of that the P30 and P30 Pro owners can now install the June 2021 security patch update with the latest software version EMUI 11.0.0.159.

On June 29, 2021: Huawei P30 mobile phone users are now getting the HarmonyOS 2.0.0.127 patch update. This update optimizes the sound experience of Bluetooth headsets in some gaming scenarios. It is recommended that you update.

On June 27, 2021: Huawei has released an important system patch package update with a size of 6.94MB for the Huawei P30 smartphone users. As per the changelog, this update solves two problems, one is to optimize the fingerprint authentication-related functions, and the other is to fix the problem of automatic screen lighting in some situations.

On June 18, 2021: According to the information, Huawei has started sending the first HarmonyOS 2 closed beta build for the Huawei P30 series.

On May 21, 2021: Huawei P30 Pro smartphone users in Turkey now start receiving the March 2021 security update with the latest software version 11.0.0.153 and the update comes with a download package size of 894MB.

On April 22, 2021: Huawei P30 series has been recently upgraded with the EMUI 11 stable version globally. Now, the company has started sending the February 2021 security patch update based on EMUI to the Huawei P30 and P30 Pro smartphone users.

On April 3, 2021: The company has started rolling out the February 2021 security patch update for Huawei P30 Lite with an update size of 119MB.

On March 28, 2021: According to the Huawei’s official EMUI 11 India rollout plan the Mate 20 Pro and P30 Pro will get the latest EMUI 11 stable update in the month of May this year.

On March 19, 2021: The company has started sending the February 2021 security patch update based on EMUI to the Huawei P30 and P30 Pro smartphone users.

On March 04, 2021: According to the tipster, the Huawei P30 Pro smartphone users in the UK can now able to upgrade their devices to the EMUI 11 stable version which is rolling out with software version 11.0.0.138.