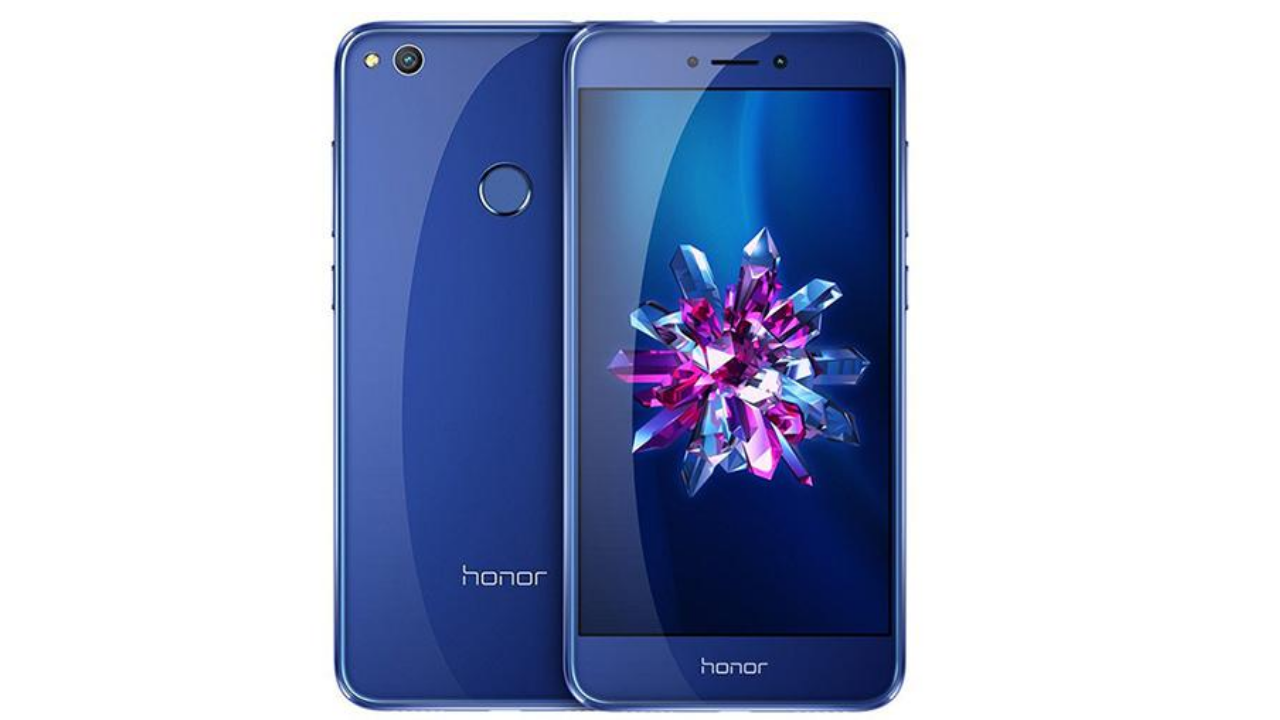 
3-Year-Old smartphone the Honor 8 Lite receiving a new software update based on EMUI 8 in Germany (Europe). The latest update comes with version number 8.0.0.355 (C00) and the update size is 721 MB. This update adds the Smart Battery Capacity feature and July 2020 security patch. Check the changelog below.

Adds the Smart Battery Capacity feature, reducing battery aging by intelligently adjusting the battery capacity according to the battery status. (This feature is enabled by default)

Thanks, Micheal Farrell for the tip.