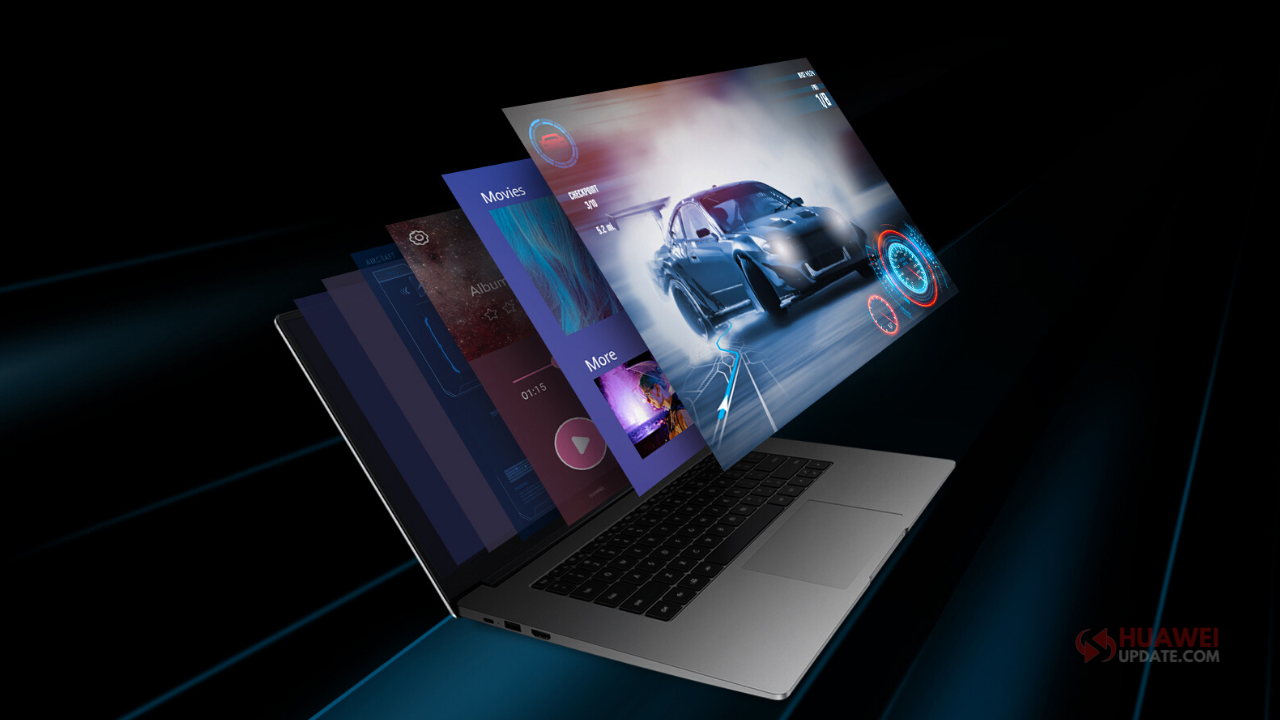 
Huawei’s next MateBook D model appeared with AMD Renoir hardware. According to the Tipster @_rogame, this model is spotted in 3DMark listing and said to be a refreshed model of MateBook D.

However, the new MateBook performance will increase gradually and the updated RX Vega 7 iGPU will change the gaming experience. To recall, the 3500U variant of the MateBook D 14 sold for $700. We can expect the upcoming 4700U-equipped MateBook D will be something around $1000 in price.