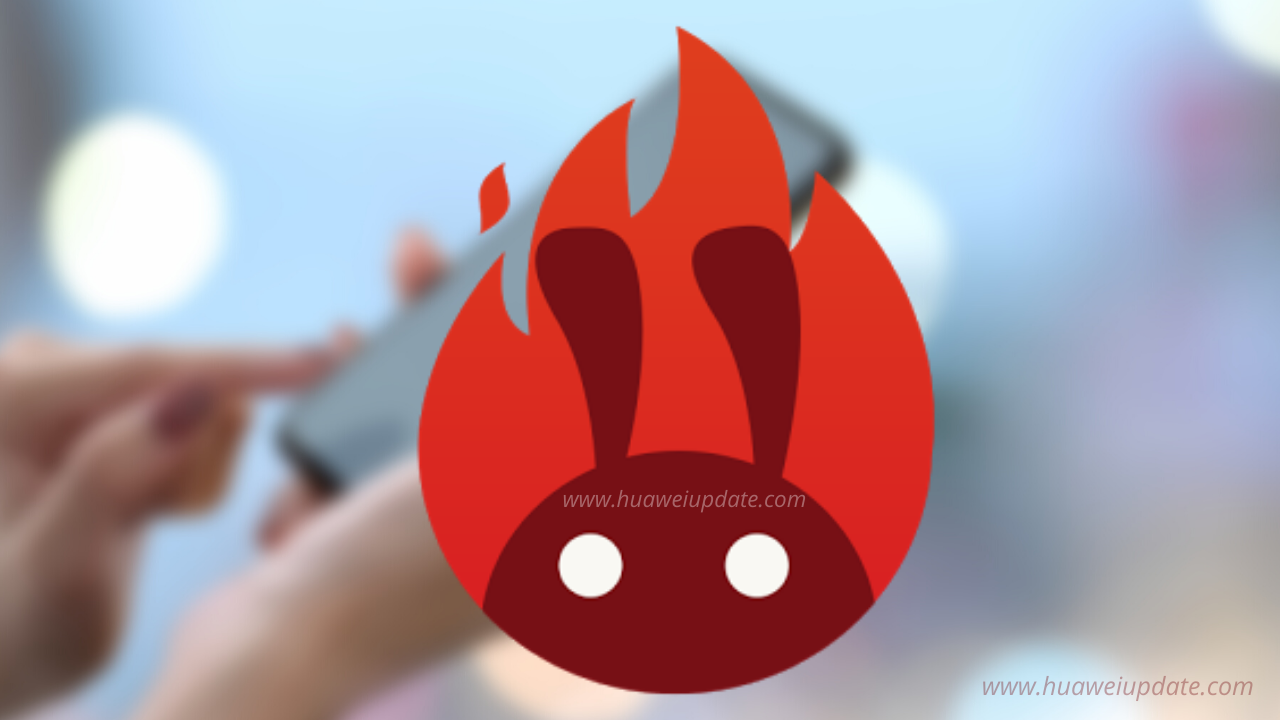 
Huawei HarmonyOS is set to unveil on June 2 alongside Huawei MatePad Pro 2 and Watch 3 smartwatch. Recently, the HarmonyOS 2.0 developer beta second phase is rolling out for selected devices.

The beta testing of the HarmonyOS 2.0 operating system for developers adds more than 300,000 ordinary consumers. Huawei’s HarmonyOS has been in development for the past 5 years, with Huawei spending millions of dollars developing it. Huawei has officially stated that HarmonyOS should “take 16% of the market as soon as possible,” and that HarmonyOS is available to all smartphone manufacturers.

Apart from this other device platforms have started to adopt HarmonyOS and to run their own apps and software on this new operating system.