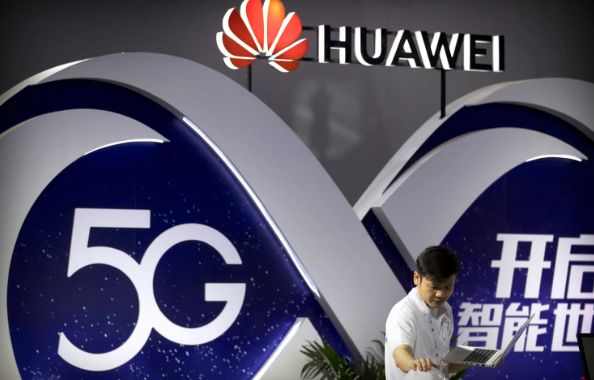 
The Wall Street Journal reports states, Huawei phones, and the 5G services for next year will probably not use any component from the US.

Since the ban continues and there is lot of issues that came between company and the US. As we discussing about the Ban related news, Recently Spain’s Ministry of Defense also banned access of all Huawei devices from its data servers (including employee emails). It arrives after the US ban, which occurred during the US-China trade disputes, that had seen the company being placed on the ‘Entity List’ by the US Commerce Department.

Huawei obtained chips designed to keep its phones connected to network signals from American companies such as Qorvo also from Skyworks. Huawei is all set to come against all the enemies with its own chips.

The report said that Huawei was aware of the possibility of a US supply chain ban as early as 2012. Huawei already started looking for suppliers from countries outside the United States and also began developing its own replacement parts. The company has the advantage of Hisilicon Semiconductors, which designs chips such as Kirin SoCs and Balong modems. These are designed by Hisilicon and manufactured by TSMC. The latter said it will continue to supply to Huawei.

John Suffolk, Huawei’s highest cybersecurity official, said recently: “All of our 5G is no longer dependent on the US. We hope to continue using US components, which is good for the American industry. It is good for Huawei, but we have no choice.”