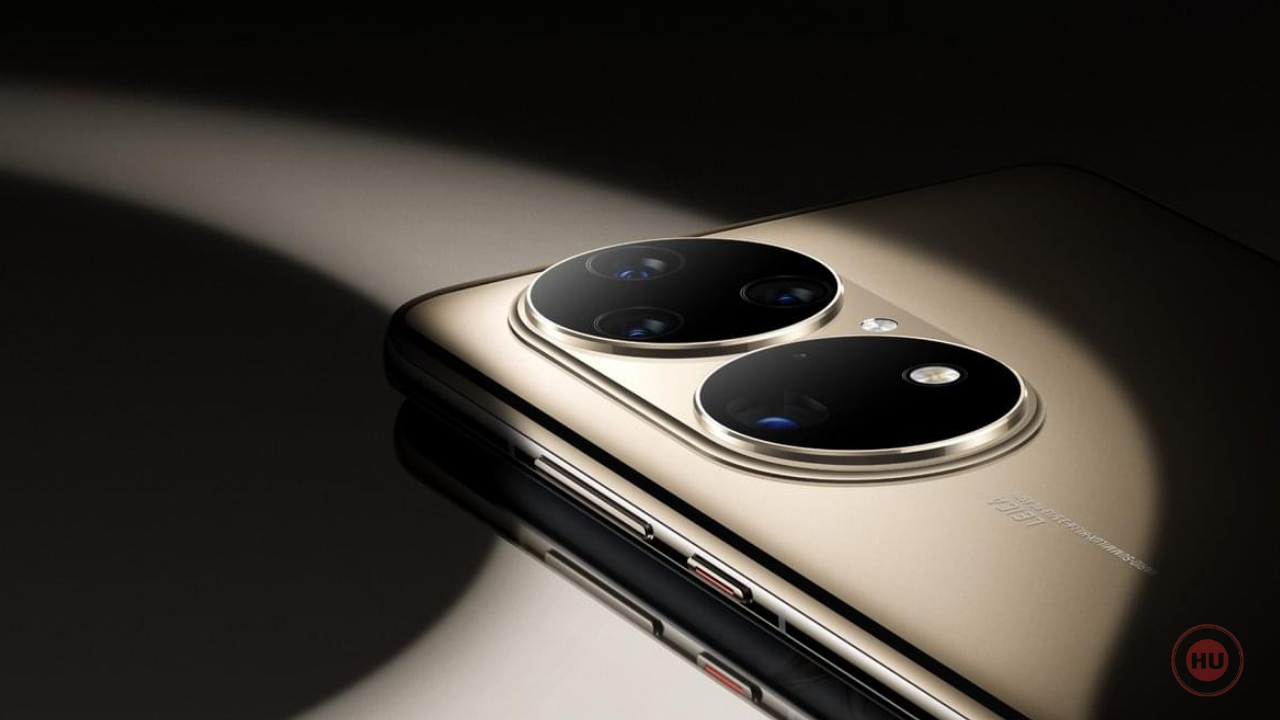 
According to Counterpoint’s July 2021 report, vivo continued to lead the domestic smartphone market, occupying 24% of the market share. Following closely behind are OPPO and Xiaomi. Among them, Honor has also made considerable progress, ranking fourth in China, with a market share of 13%, which is one percentage point more than Apple (Apple 12%).

In the specific price segment of the market, the ranking of each mobile phone brand:

It is not difficult to see that the high-end market is still Apple’s world, but the vivo in domestic mobile phones has slowly stepped up. In addition to the mid-range market, it has been ranked first in the country, and its high-end share has been equal to Huawei.

Meanwhile, Counterpoint Research on August 26, 2021, released a report, announcing the market share of smartphone processors in the second quarter of 2021, with MediaTek, Qualcomm, and Apple among the top three. Meanwhile, Huawei ranked 6th on the list.