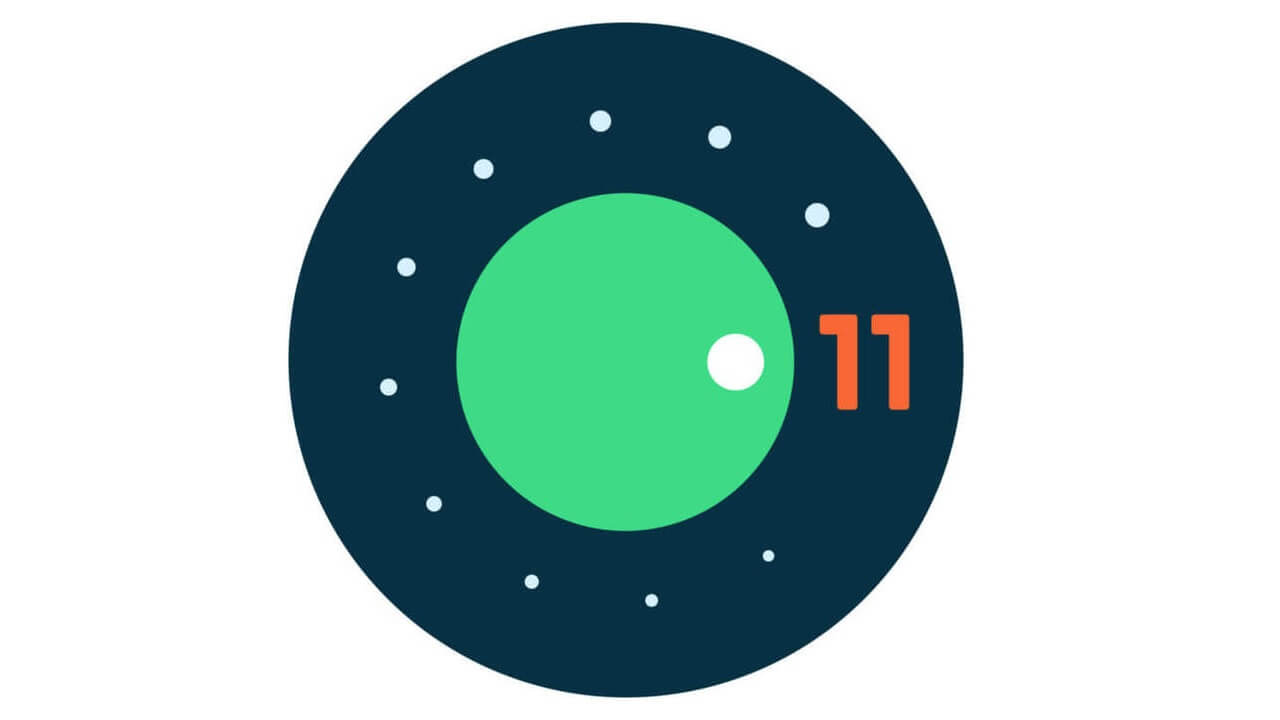 
Google recently released developer preview 4 (DP4). On June 3, the first Android 11 beta to be published. There will also be a launch show on YouTube, especially for the event.

According to the Android 11 Roadmap, the final update is planned for the 3rd quarter of 2020. So we can expect the final SDK and NDK APIs will be cleared with Android 11 Beta 1, Android 11 Beta 2 (June-July), Beta 3 (August). The final release may be in September.