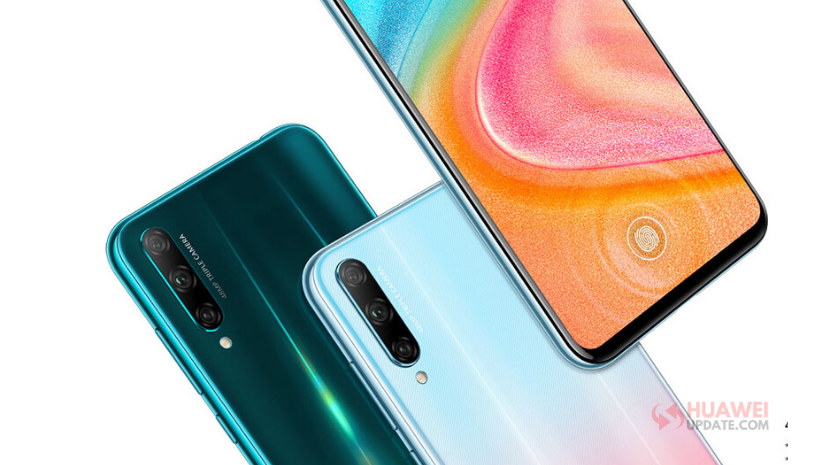 
Honor 20 Youth Edition getting the latest EMUI 10.1 update with Knuckle Gestures features in China. The update brings version number EMUI 10.1.0.140. (This version is released and pushed to all users who signed up for EMUI 10.1 beta.)

Knock twice on the screen with a knuckle to take a screenshot.

Capture part of the screen:

Knock and draw an enclosed area with a knuckle to capture part of the screen.

Knock twice on the screen with two knuckles to start or end a screen recording.

Firmly draw a line across the screen with a knuckle to enter the split-screen mode.