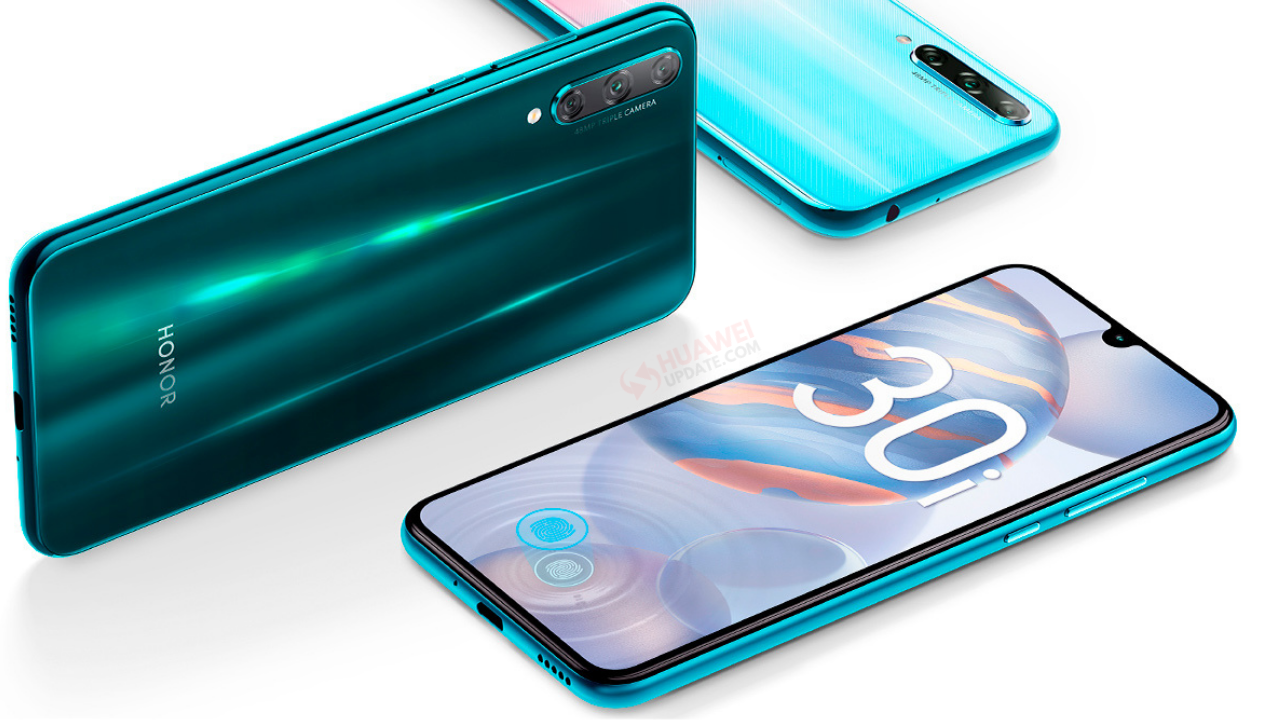 
Honor 30i smartphone officially launched in Russia. The smartphone looks like the Huawei Y8p. Russia is offering the Honor 30i at a price as low as 17,990 rubles and the pre-order start on September 11. The sale will start on the 18th of the same month. Huawei “WatchMagic” smartwatch has been announced for early birds.

However, Honor 30i did not receive support for Google services and applications and thus, proprietary counterparts are used. The AppGallery App Store is one of the many counterparts used.