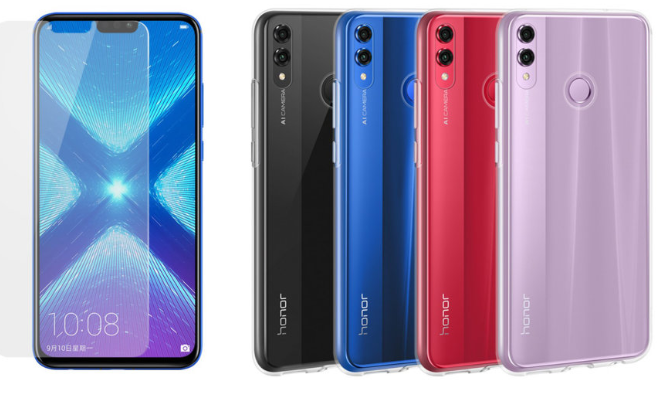 
Honor has released the stable EMUI 9.0 software update for the Honor 8X in India. This update is currently available to download via HiCare application. It brings a new user-friendly interface, new UI design, EROFS, new features including GPU Turbo 3.0 and many features.

The software version is EMUI 9.1.0.216 and size is more than 3.09 GB. Go to Settings > System > Software update > Check for Updates. If an update is available, it’ll ask if you want to download it.

If the update does not appear in the settings, we recommend you to request it via HiCare App: Go to HiCare app > tap on Update > click on the Checkbox and hit Apply.