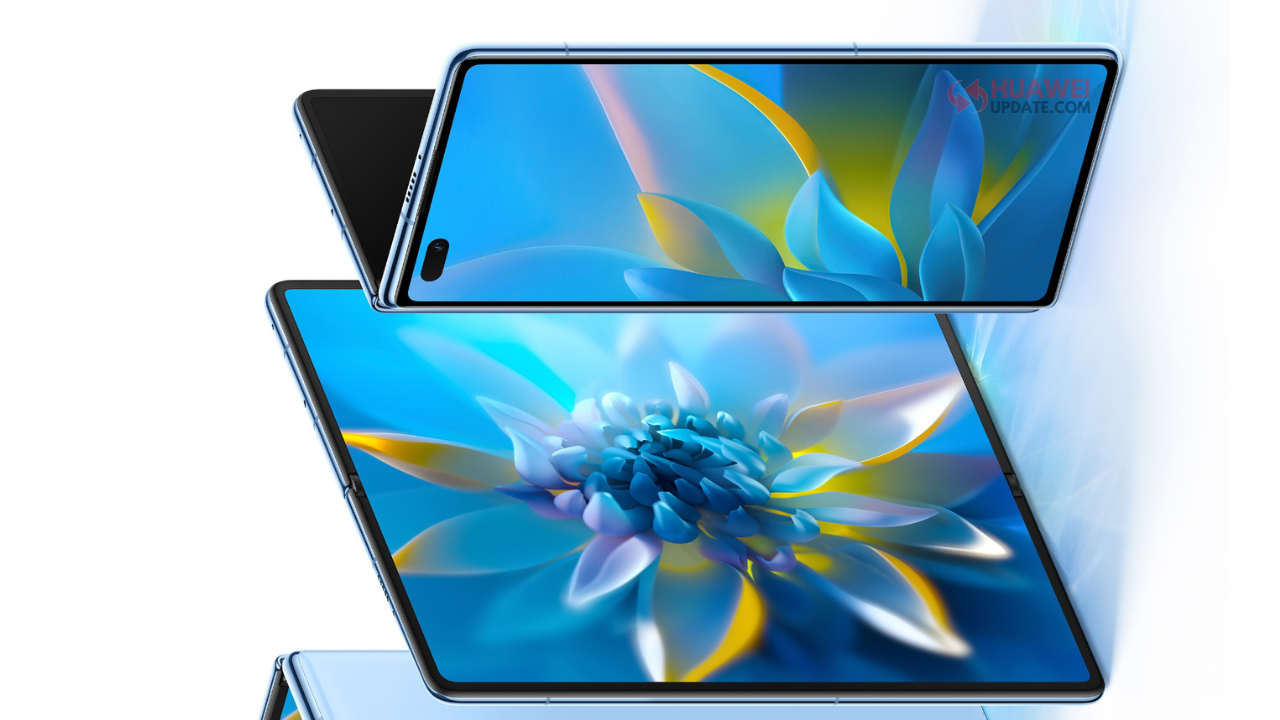 
As we know that last year in November Huawei sold off its Honor sub-brand and it looks like the newly independent company has some lofty goals for 2021.

Recently it was reported that Honor plans to ship roughly 100 million smartphones in 2021, citing multiple suppliers. This would purportedly make for an increase of 40% over current shipments.

Now, according to Weibo blogger Digital Jun, Honor may launch its foldable smartphone named Honor Magic X, tentatively scheduled to be released in the middle of the year (around June).

Meanwhile, On February 22, 2021, Huawei has officially unveiled the new foldable device – Huawei Mate X2 in China. The Mate X2 debut with a built-in Kirin 9000 chip, a double wedge design, and a periscope camera.