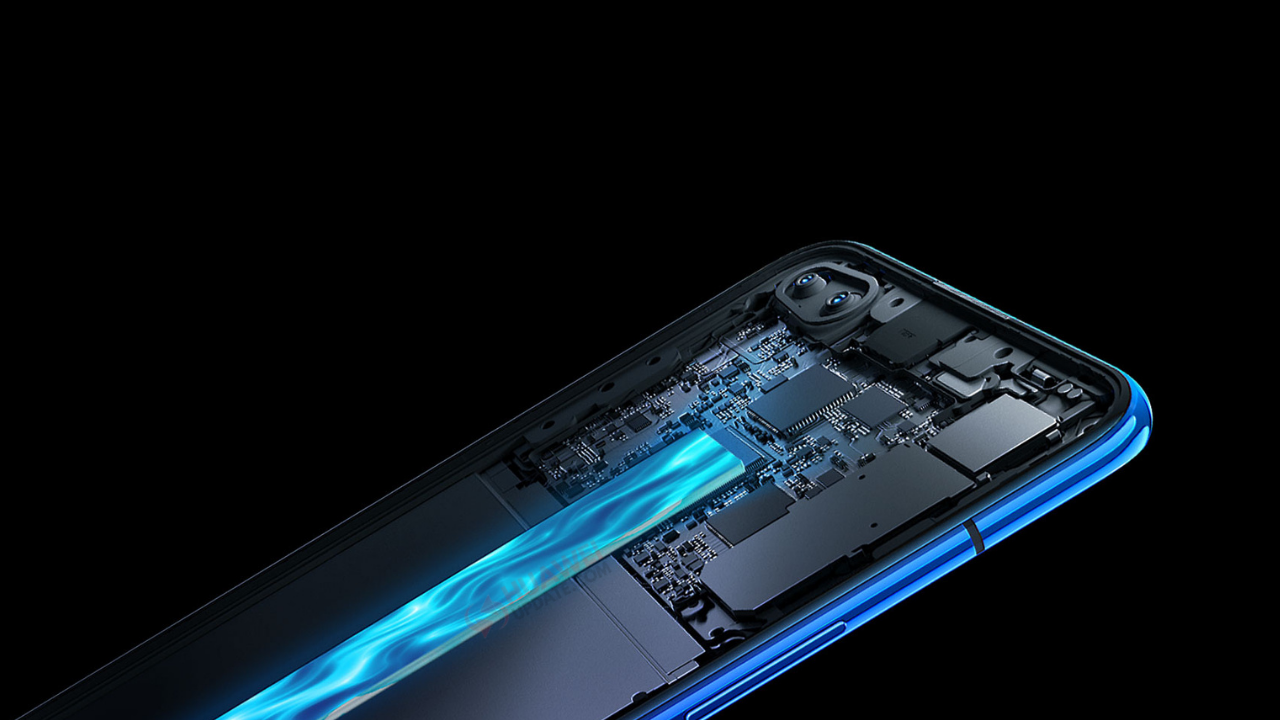 
According to the information, Honor’s upcoming V series smartphone the Honor V40 (YOK-AN10) has recently passed the Ministry of Industry and Information Technology certification, and now the V40 smartphone has also passed the 3C certification, confirmed to be equipped with 66W fast charging source adapter HW-110600C00.

The recently launched device Huawei Mate 40 and upcoming Nova 8 series also uses the HW-110600C00 adapter, which passed the certification in July this year and can provide up to 66W of charging power. On the JD platform, three models of the Honor V40 series have been spotted and are expected to be officially released next month.

A well-known Twitter tipster @Rodent950 said that the Honor V40 series is still very similar to the Huawei Nova 8 Series. . Ahead of the official debut of the Nova 8 series, images and video are leaked by a tipster that shows the Nova 8 pack with a 6.57-inch FHD+ OLED curved screen with a center hole punch display (4mm diameter hole) and a rear quad-camera system with an oval design.