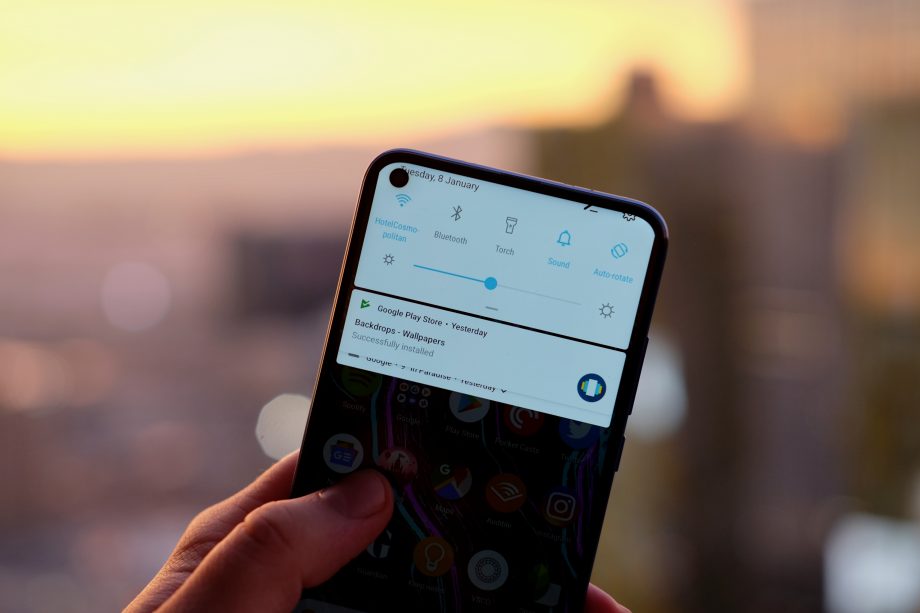 Honor announced price reduction on its listing on Amazon UK, this may be the company’s preparation on the release of its upcoming Honor 20 series which could be priced between £500-700.