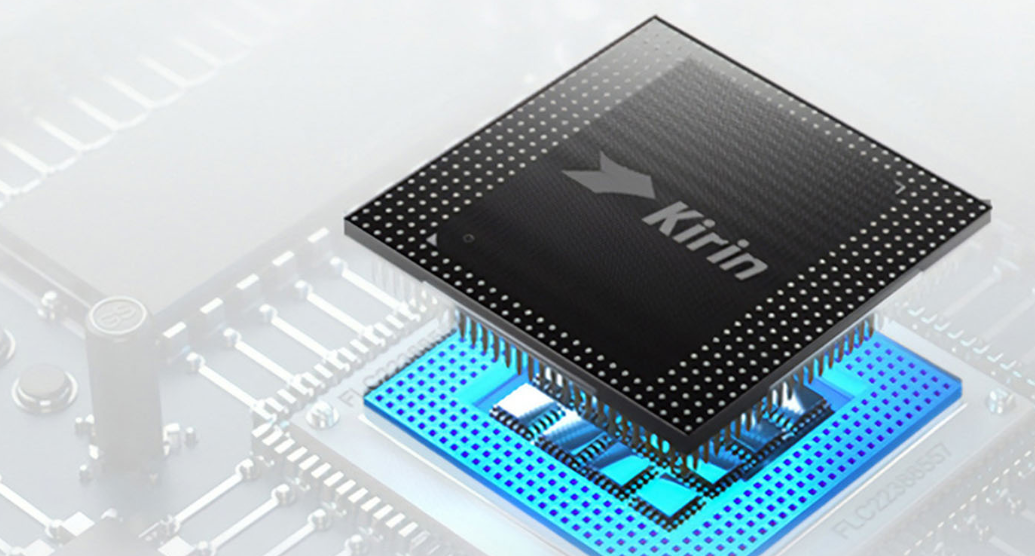 
Huawei Hisilicon’s 5nm Kirin processor has been verified in Dongguan, Beijing, and other places so far. According to the latest rumor, the chip is expected to start large-scale delivery in August.

Huawei Kirin 1020 will use ARM Cortex-A78 architecture. Thanks to the 5nm process, Kirin 1020 can accommodate 171.3 million transistors per square millimeter, and its performance is 50% higher than that of Kirin 990.

It is reported that TSMC will begin mass production of 5nm chips in April. The 5nm process is a new generation of chip manufacturing technology following the 7nm process that was mass-produced in 2018.

Earlier, Huawei’s upcoming Mate series smartphone the Huawei Mate 40 may include Kirin 1020 that will increase the system performance by up to 50% as compared to Kirin 990. Huawei is rumored to use ARM’s Cortex-A77 cores with the Kirin 1020 instead of Cortex-A76 cores it retained with the Kirin 990 and Kirin 990 5G.

Only Huawei and Apple will use this technology in 2020. Huawei will launch two 5nm SoC this year, one of which will be the Kirin 1020. Huawei’s Kirin 1020 processor code-name is “Baltimore”. The Mate 40 will be integrated with a 5G modem.