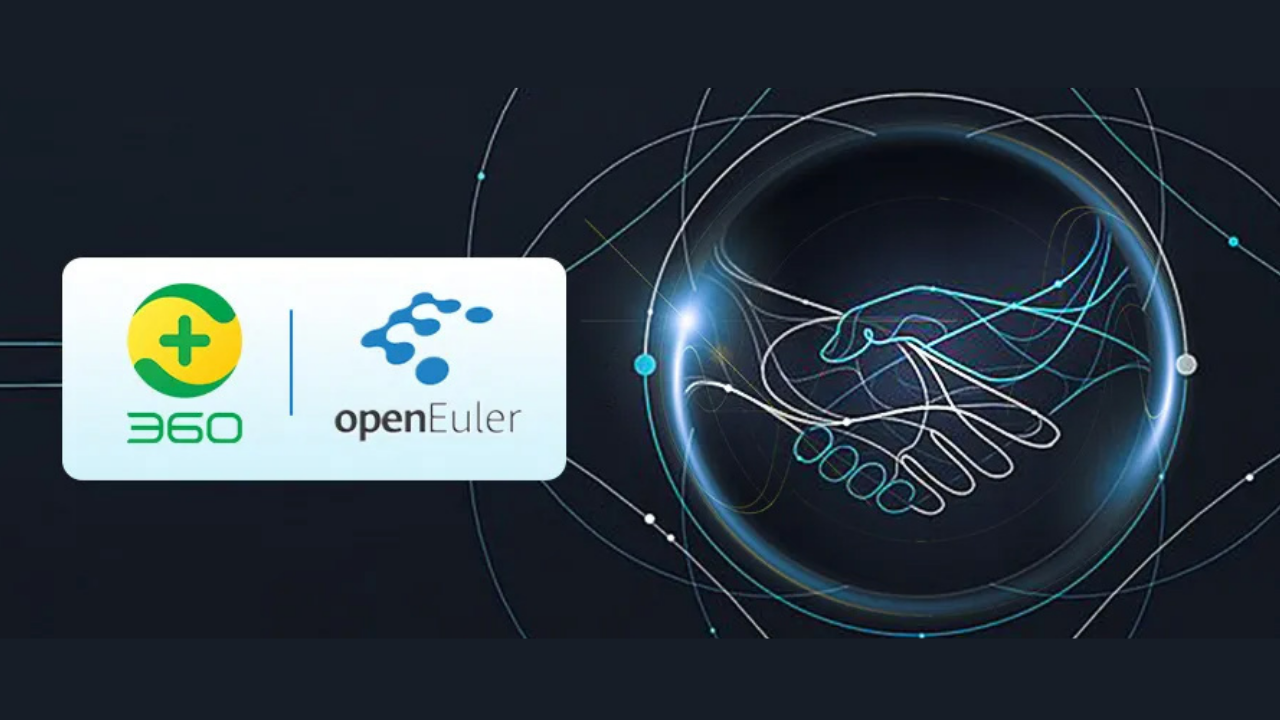 
According to the information, Huawei and 360 Group signed a CLA (Contributor License Agreement) and officially joined the openEuler community.

Huawei stated that openEuler is an open source Linux distribution platform that will build an open, diverse, and architecturally inclusive software ecosystem through an open community with developers around the world.

In order to solve the devices security problem, 360 Group has launched the 360 ​​terminal security protection system, which is fully compatible with mainstream operating systems such as Kirin and Tongxin. It supports processors such as Kunpeng, Loongson, Feiteng, and Zhaoxin, and works on viruses found on operating systems.