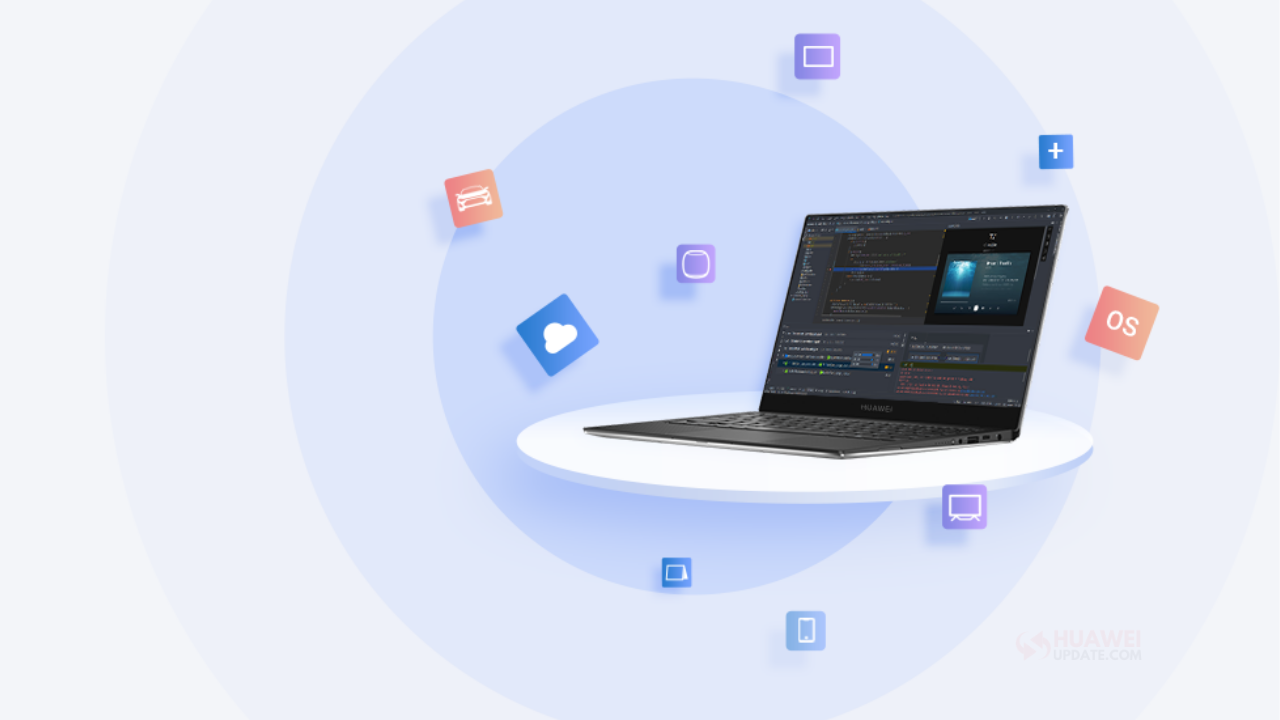 Regarding the JS UI layout, developers can dynamically preview in real-time in the previewer after writing the code in HML/CSS/JS. The UI display effect is the same as when the application is running on a real machine.

Real-time preview: After modifying the UI file, you can view the UI display effect in real time in the previewer.

Dynamic preview: In the preview interface, interactive operations such as click events and sliding can be performed.

In addition, the development of distributed applications must meet the screen resolution, shape, and size requirements of different devices. In order to facilitate developers to view the UI layout and interaction effects of the application on different devices at any time during the application development process, DevEco Studio provides a cross-device preview function. However, it is worth noting that if the two devices support different encoding languages, the cross-device preview function cannot be used. For example, the Java language Phone application does not support running on Lite Wearable, because Lite Wearable does not support Java language .

Visualization of debugging variables for JS and C/C++

For the C/C++ editor, DevEco Studio 2.1 Beta2 has made four enhancements:

For the JS editor, DevEco Studio 2.1 Beta 2 has made three optimizations:

For the XML editor, DevEco Studio 2.1 Beta 2 has made two enhancements: