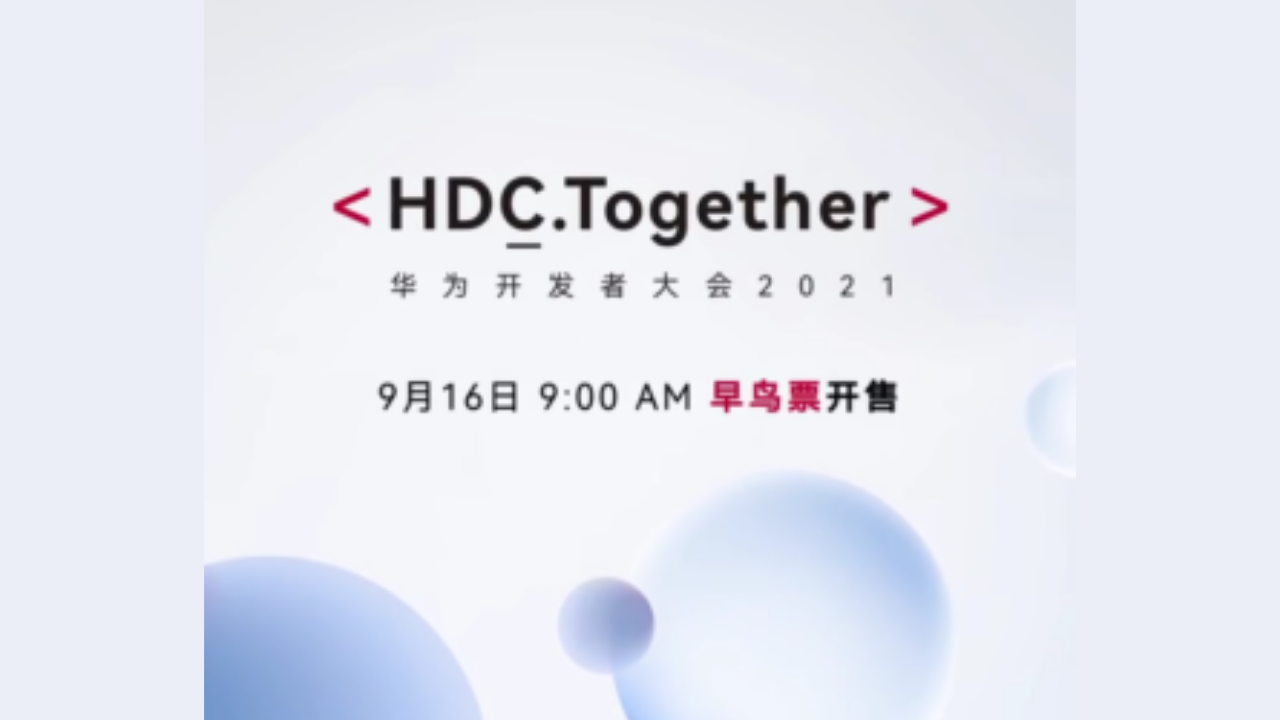 
We will see a new event of Huawei this month which will be the company’s important developer conference. Huawei has announced the date of HDC 2021, it is scheduled to begin on October 22 and will run through October 24.

To recall, last year, Huawei launched its most awaited OS – HarmonyOS 2.0, core services – HMS Core 5.0, software solution for cars dubbed HiCar, and EMUI 11. There are reports that a new version of HarmonyOS will be announced at this year’s conference which seems plausible.

Meanwhile, the officials have already confirmed the launch of its upcoming Nova 9 Series phones which will make their first debut on September 23, 2021, in China.  Ahead of the launch, the Huawei Nova 9 and Nova 9 Pro live images and specifications are now leaked which you can check over here.