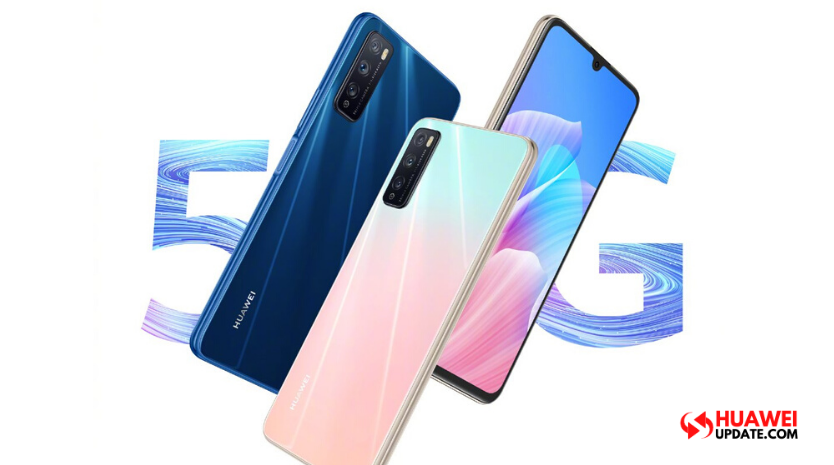 The Huawei Enjoy Z 5G has a model number of DVC-AN00. Its Geekbench listing revealed the presence of MediaTek MT6873 which is the model number of Dimensity 800 along with other specs like 6 GB of RAM and Android 10 OS. It scored 526 and 2088 in the single-core and multi-core tests of Geekbench.