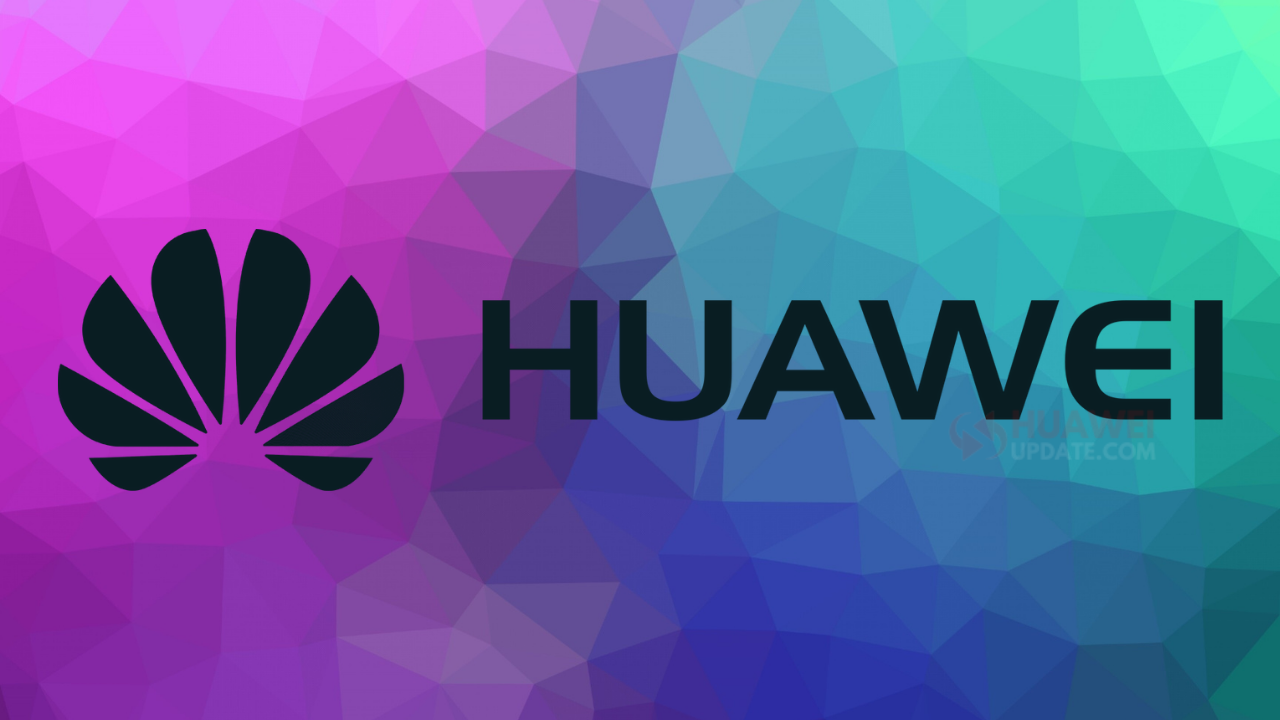 
According to the source, Huawei expects to have a smartphone market share in Germany of more than 10% in the fourth quarter, a senior executive said on Wednesday, this is because the company’s latest Mate 40 Pro premium device would ship from next week.

The Chinese smartphone maker has commanded a market share in Germany of 13% in the current year to date, despite U.S. trade restrictions that have affected its chip supplies, William Tian, head of Huawei’s consumer business in Germany, told a briefing.

Recently, Canalys report showed that in the European market in the third quarter, Huawei’s shipments fell by a quarter, while Xiaomi’s shipments increased by 88%.