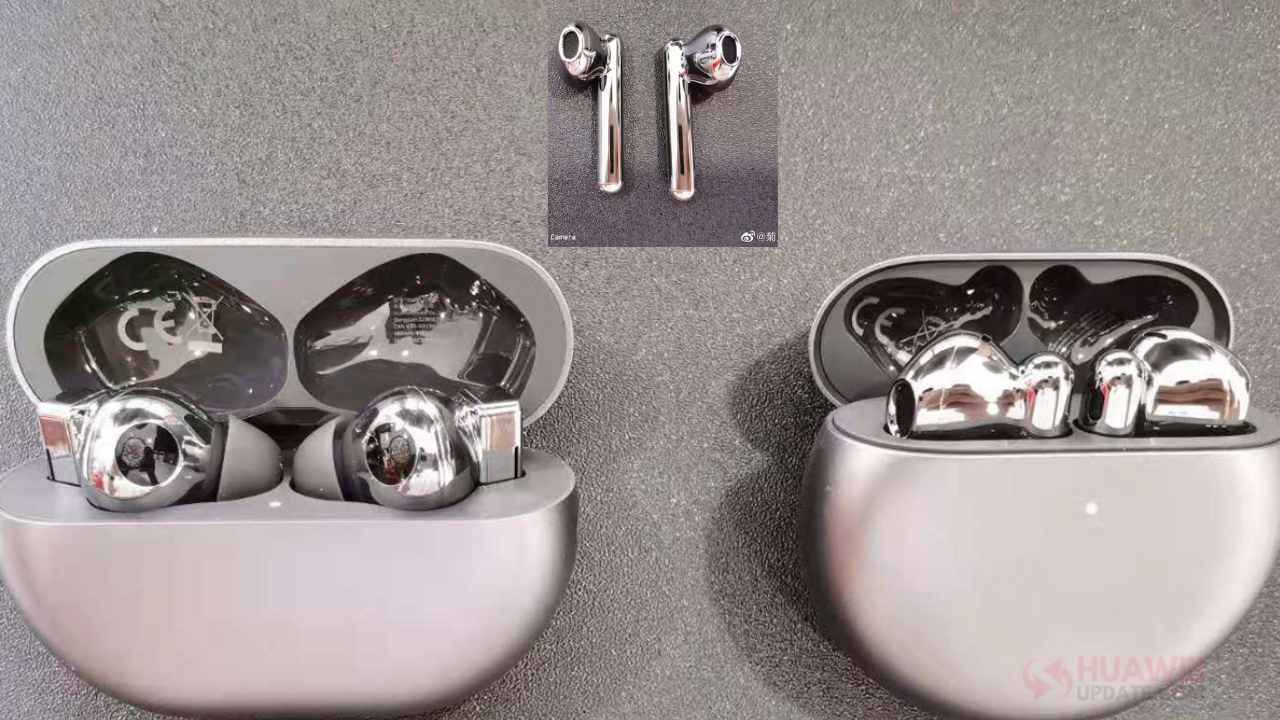 
Huawei has recently confirmed the launch date of its upcoming FreeBuds 4 true wireless headsets. The FreeBuds 4 is set to release on May 19. Judging from the official renderings, the overall design of the Huawei FreeBuds 4 headset and charging box is similar to the previous generation Huawei FreeBuds 3.

Now, a well-known Weibo tipster, Huawei Fans, released a number of live images of the headset and revealed that this headset is smaller and lighter than FreeBuds 3, more in line with the design of human ears, and has stronger noise reduction capabilities. At the same time retain the previous generation sliding tuning and other functions.