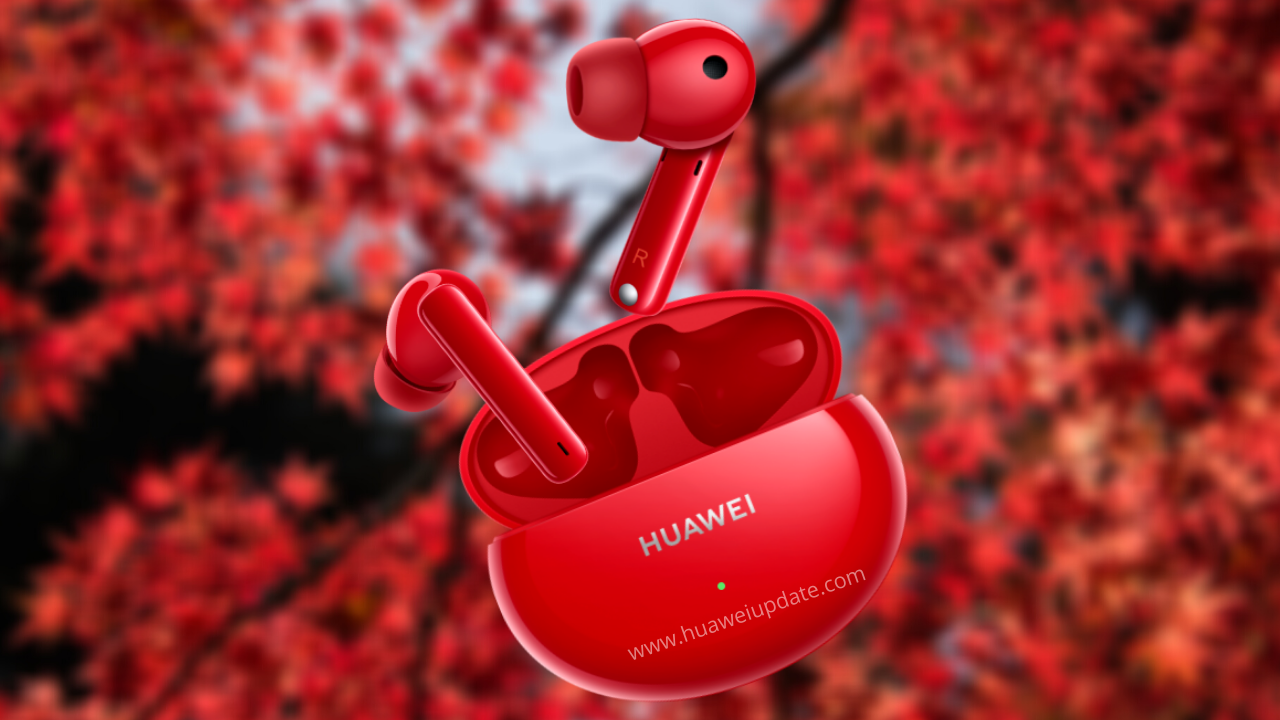 
According to the well-known Weibo tipster, Digital King, Huawei will unveil its next FreeBuds wearable, FreeBuds 4 in May. The tipster also suggests that the FreeBuds 4 will adopt a new color scheme with four new colors.

The FreeBuds 4 wearable is said to be launched in four colors White, Black, Red, and Silver. This new FreeBuds product spotted with the code name “Mermaid” and it will feature the Active Noise Cancellation, better life, and an improved design. On the other hand, the tipster suggests that these earbuds will directly compete against Apple’s AirPods to provide the best sound quality.