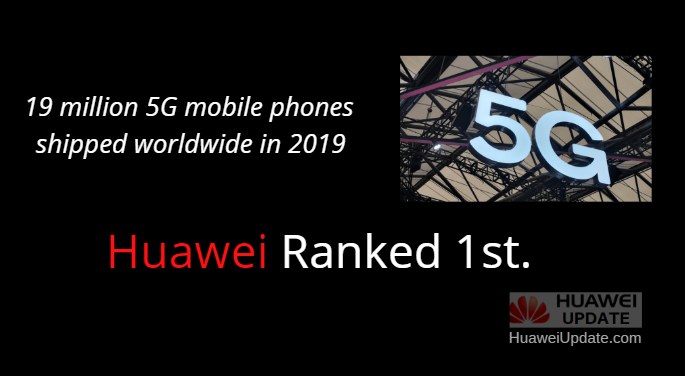 According to Strategy Analytics, “Global 5G smartphone shipments have grown from zero in 2018 to 18.7 million units in 2019. The market demand for 5G smartphones is much higher than expected. Fierce competition from Chinese manufacturers and substantial subsidies from South Korean operators “It has been the main driver of 5G demand. Other regions such as the US and Europe lag behind in Asia, but we expect them to close the gap with Asia later this year.”