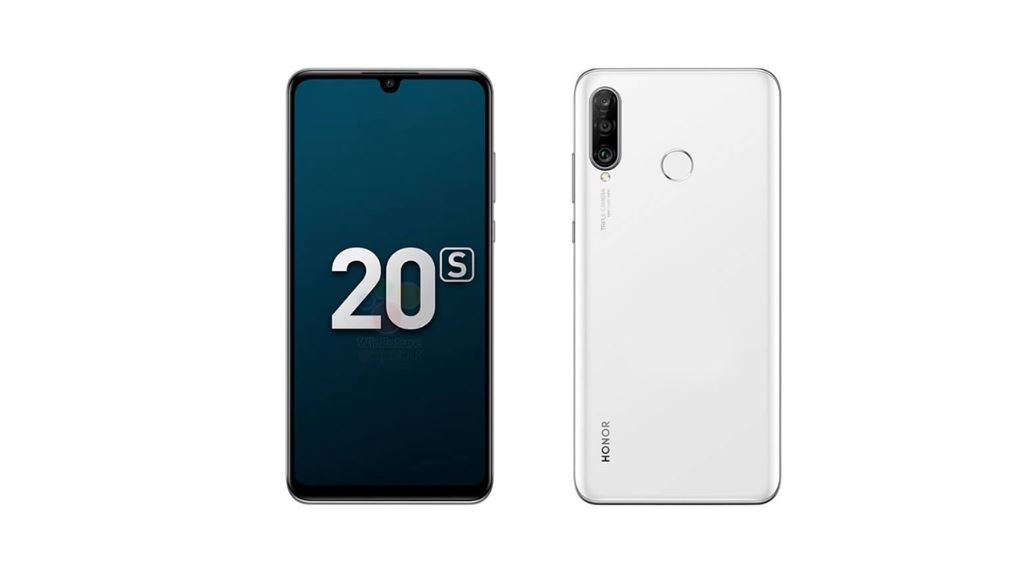 
According to the information coming from WinFuture, Honor will launch Honor 20S smartphones in Europe. However, this smartphone will not be the same same as the Honor 20S launched in China last month. Instead, it’ll be a renamed version of Huawei P30 Lite.

The source also revealed that this smartphone will soon be launched in Russia.