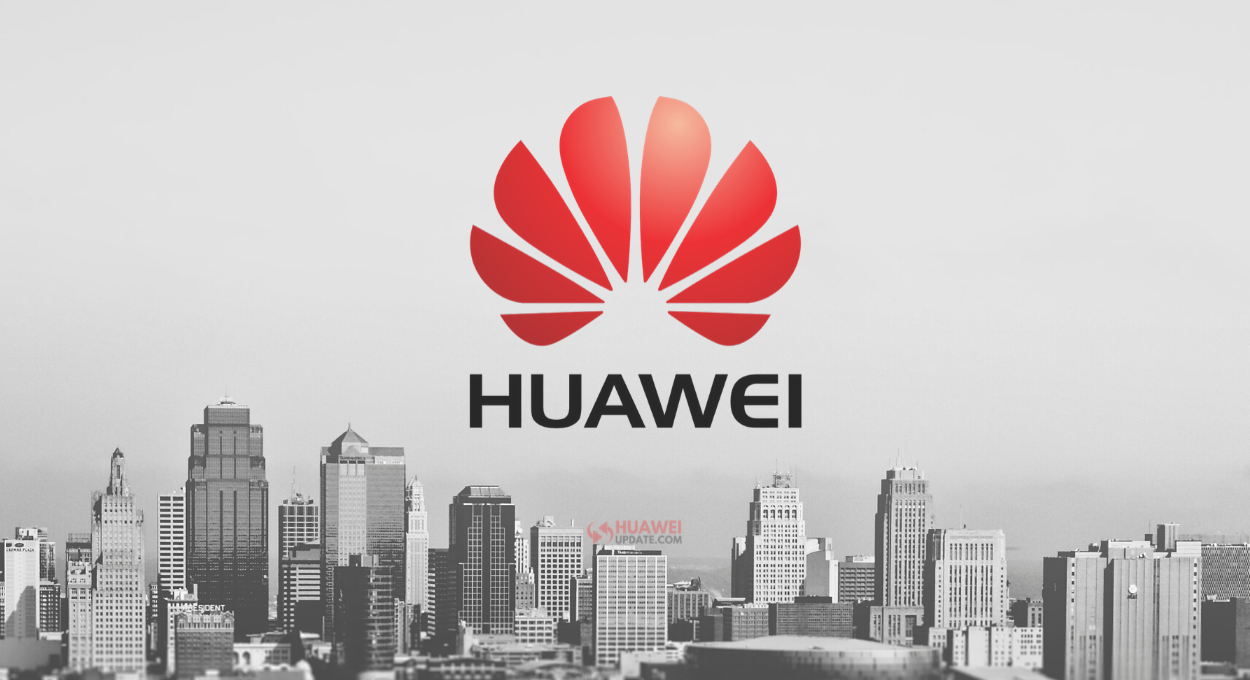 
On the 8th Anniversary of EMUI, Honor President Zhao Ming announced that Honor Game will soon meet you. Now, according to Digital Jun (Popular Weibo Leaker), the Huawei/Honor game would be released in August 2020 (next month).

Apart from the release month, other details are not available. We will keep you updated. Stay tuned for more.