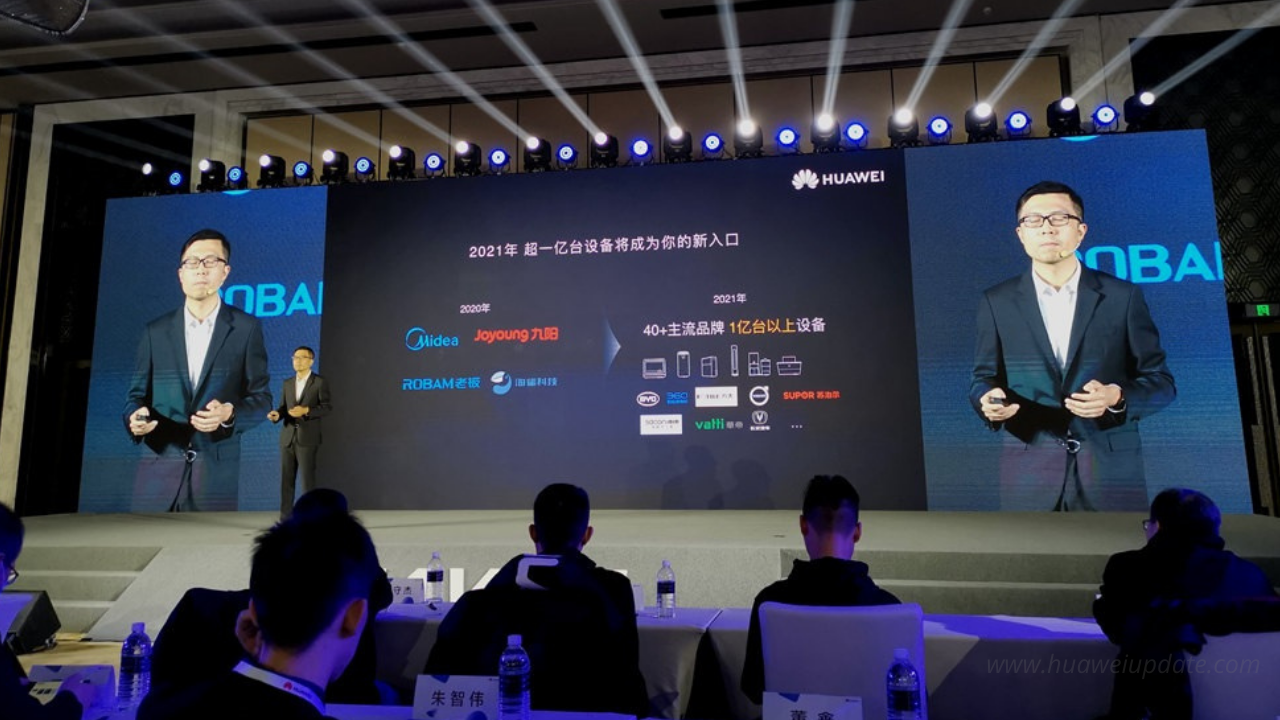 
Huawei has released the HarmonyOS 2.0 mobile application developer Beta version on December 16. Just after the launch, the first HarmonyOS Developer Innovation Competition was officially launched and approx 1800 participating teams have signed up.

According to Huawei, it is expected that by 2021, more than 40 mainstream brands and 100 million devices will become new entrances for consumers’ full-scene experience.

Yang Haisong, Vice President of Huawei’s Consumer Business Software Department, said, “Since the release of the HarmonyOS 2.0 mobile application developer Beta version two weeks ago, a steady stream of developers has joined the HarmonyOS ecosystem. We look forward to working with more developers and partners for a win-win situation. The next decade of the mobile industry.”

Huawei’s AIM to produce 100 million units of its own devices and equipment powered by HarmonyOS in a year. While the company expects that the other half of the 200 million devices would come from third-party device manufacturers. Hongmeng OS can run on TVs, even refrigerators and other screen-equipped devices, hundreds of millions of devices will become as a new entrance.