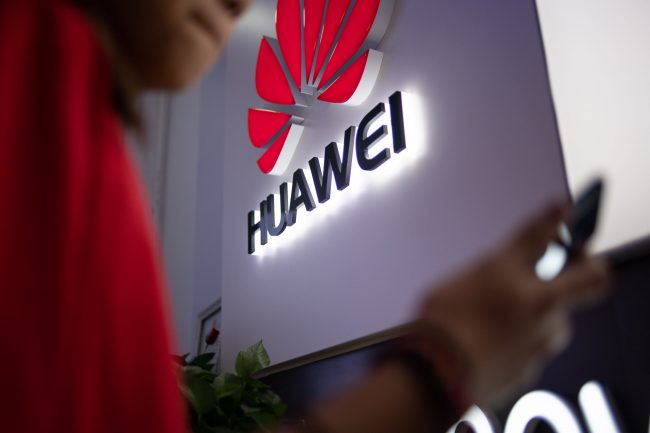 
According to the information, Lawsuit from Huawei against the U.S. federal ban in 2018 on its devices has now been dismissed before the U.S. District Court.

The 2018 U.S. Defense Authorization Act (DAA) prohibits federal government officials from using Huawei and ZTE devices. The Trump administration believes that these companies pose a threat to national security. Huawei then filed a lawsuit against the ban. The aim was to put his devices back on the US product list.

At the US District Court, Judge Amos Mazzant said in his verdict that Huawei is wrong. “The contract with the federal government is a privilege, not a constitutionally guaranteed right – at least not as far as this court knows,” said Mazzant in his 57-page decision.

Huawei believes the U.S. should be impartial to all companies, but Judge Mazzant says the U.S. does not. The United States can essentially decide which provider (s) they want to do business with.

The United States believes Huawei is a national security threat and an instrument of espionage in Beijing. They don’t want federal officials to use their products. The fear behind the use of Huawei products in federal offices relates to hardware and software loopholes.