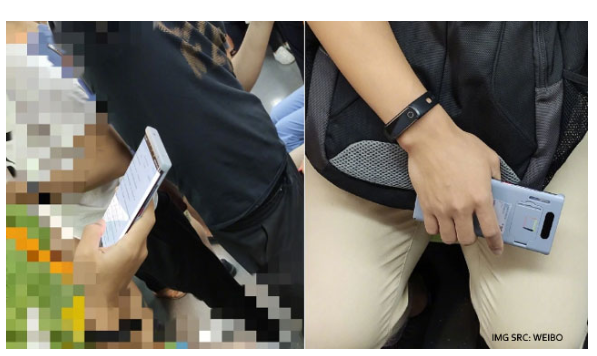 
Huawei’s next Mate series smartphone was spotted during testing last month. According to the information revealed last month, it can be given a front display with a wide notch. Also, the curved display has also been used in it. It has been spotted many times since the last few months.

As per the camera concern, a 48-megapixel primary rear camera can be seen in the phone. Honor 20 Pro, launched this year, also has four sensors with a 48-megapixel camera. Talking about the phone’s processor, the company’s latest in-house Kirin 985 processor should include in it. Three smartphones in the Huawei Mate 30 Series to be launch Huawei Mate 30, Huawei Mate 30 Pro, and Huawei Mate 30 Lite. The phone may come with an EMUI 9.0 operating system based on Android 9 Pie. After this, an update of the latest EMUI 10.0 should rollout soon.