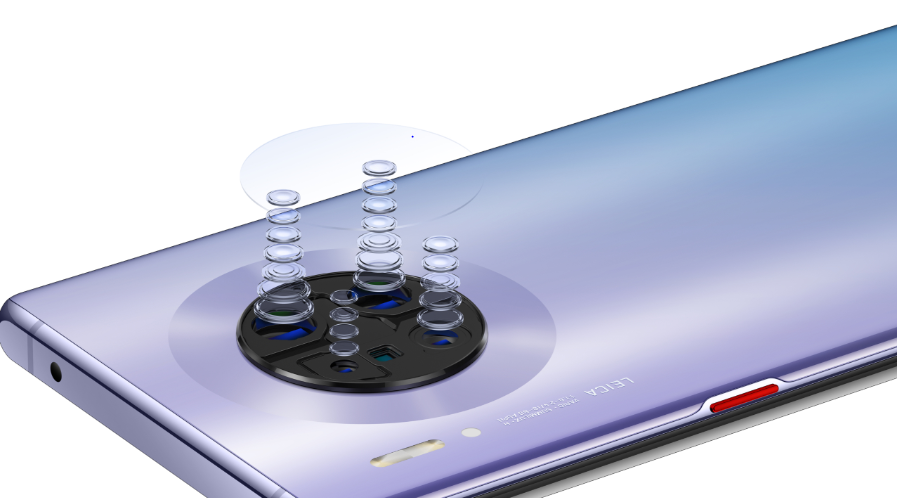 
Huawei has confirmed via a teaser on its official UAE website that the Mate 30 Pro will be available for pre-order on December 1. As the units of Mate 30 pro already made a record by selling 7 million units. Most of the units would definitely have been sold in China but the flagship model was also released in limited quantities in some countries. Now, The United Arab Emirates ready to join the list.

You can even register your email address to get notified when the pre-order opens on Sunday. According to the official website the listing of Huawei Mate 30 Pro shows it will include an extended warranty, screen protection, smart view flip cover or SuperCharge wireless car charger.