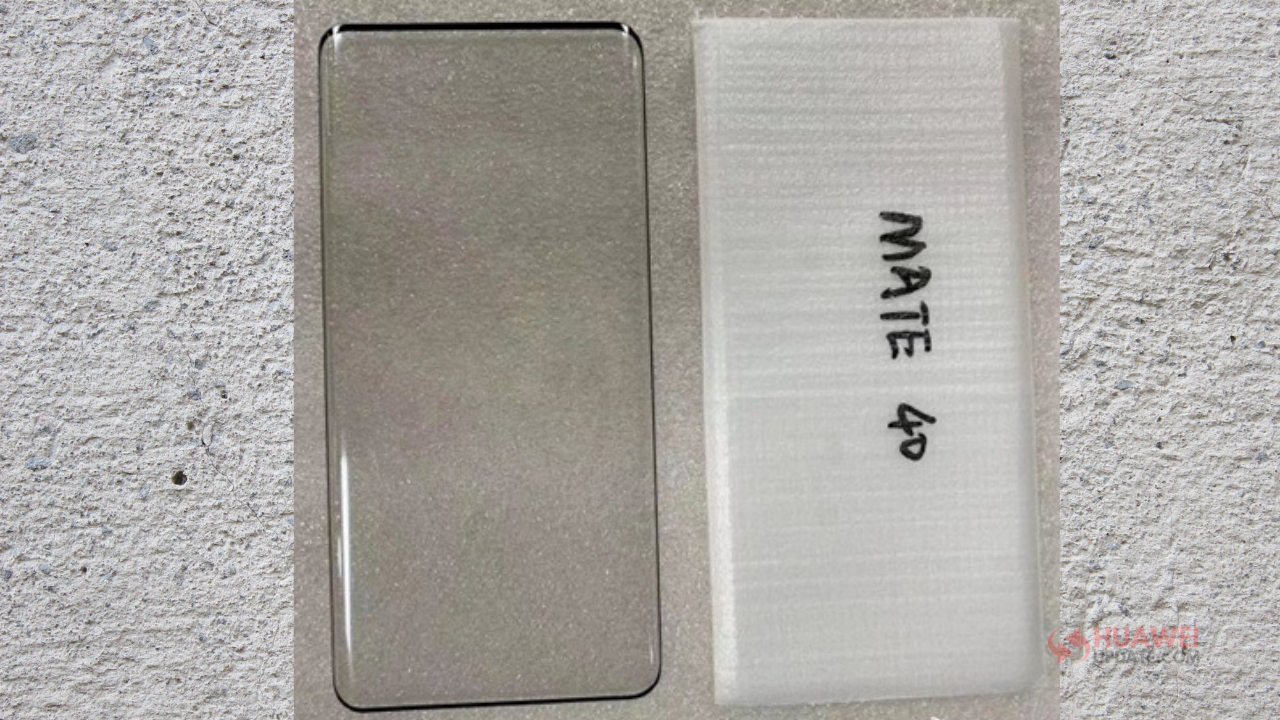 
The Huawei Mate 40 series is rumored to be released in September this year along with EMUI 11 and Kirin 1020. According to the new leak, the Mate 40 series uses a hyperboloid/curved screen. This is the first time that the Mate series adopts the hyperboloid screen design on the standard version.

Judging from the current situation, the screen form of Mate 40 is uncertain, and it is expected to support in-display fingerprint recognition. The Pro version may be Liu Haiping, which supports 3D face recognition.

If we look at the recent rumors, both Mate 40 and Mate 40 Pro will be equipped with Kirin’s next-generation flagship Soc which is named Kirin 1020 and uses the 5nm process. This is the industry’s first 5nm chip.

If it goes well, the Kirin 1020 chip continues to lead in 5G, and the integrated 5G baseband supporting SA and NSA can ensure that users will not be eliminated in the next three to four years; in addition, it also integrates the Da Vinci architecture NPU. The AI ​​computing power is further improved, the image processing speed is faster.