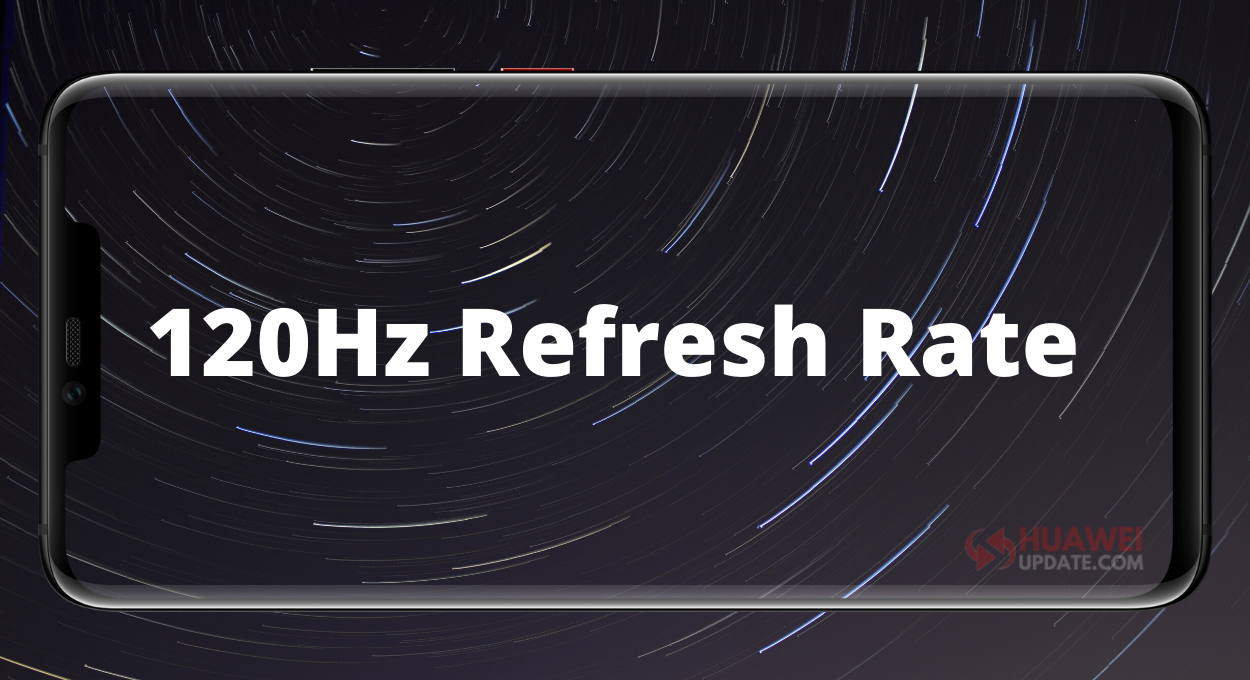 Here is our list of 120Hz phones for 2020. Are we missing any? pic.twitter.com/Kr0UotSCNC

According to the staff in Huawei’s supply chain, there is currently a new 108-megapixel lens whose optical performance has been greatly improved and is said to be available in Mate 40 and Mate 40 Pro.

In addition, this series of mobile phones are expected to use a 9P lens. Due to the manufacturing method of the lens, the ability of the lens to process images is also greatly improved. Compared with other standard lenses with 108 MP sensors on the market.

Judging from the current rumors, the Huawei Mate 40 series may include Mate 40 and Mate 40 Pro. The previous leak suggests that the upcoming Huawei’s Mate 40 series smartphones rear camera is said to be like Huawei P40 Pro and the Mate 40 series also consists of TOF which can be used for temperature measurement (similar to Honor Play 4 Pro).

Huawei’s next-generation flagship chip is called Kirin 1000, which is based on the 5nm process and first to integrate with the Huawei Mate 40 series.