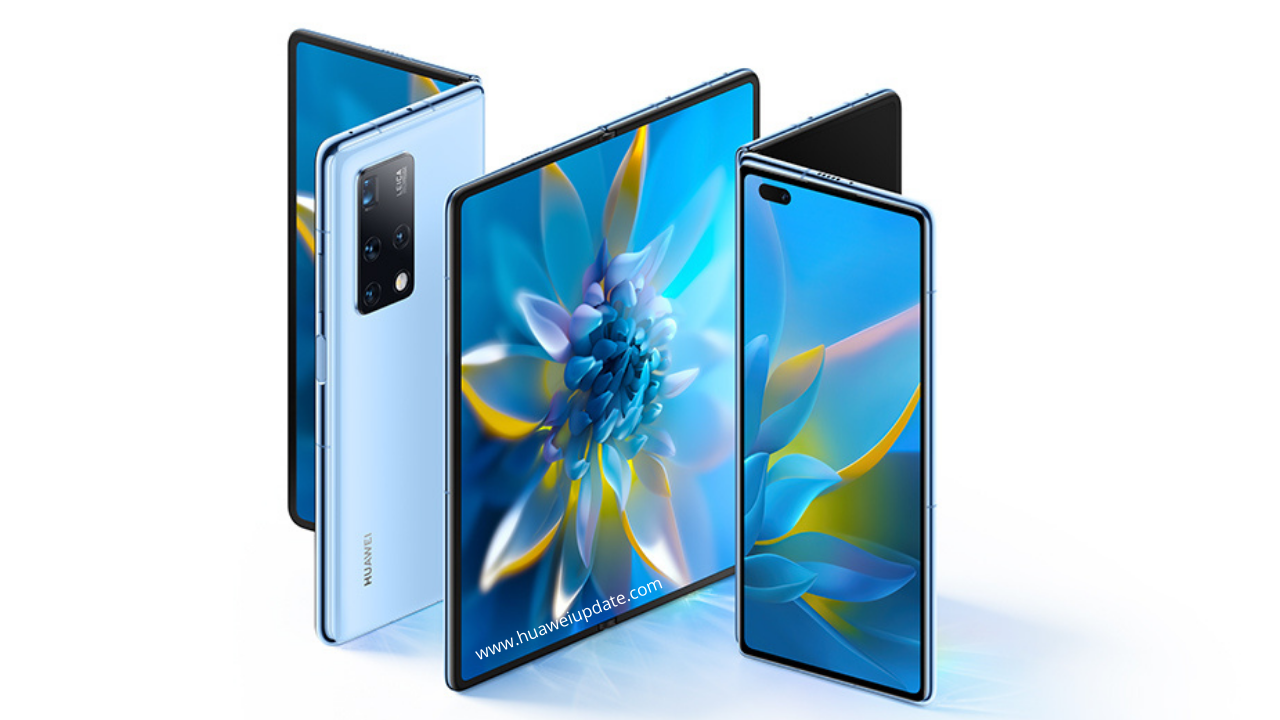 
On February 22, 2021, Huawei has officially unveiled the new foldable device – Huawei Mate X2 in China. The Mate X2 debut with built-in Kirin 9000 chip, a double wedge design, and a periscope camera. Yu Chengdong said at the press conference that Huawei Mate X2 is equipped with a new double helix water drop hinge , which ensures the flatness of the folding screen after unfolding and the aesthetics after folding, so that the hinge part after folding is seamless.

The Mate X2’s double helix drop hinge has a complex structure, using carbon fiber composite materials and high-strength steel. The strength of the zirconium-based liquid metal material used in the hinge can reach 2100MPa, which is 50% higher than the strength of the steel used in automobile B-pillars.

During the event, Consumer Business CEO Yu Chengdong said that in 2020, Huawei’s mobile phone and wearable device market share will be the first in China, and TWS headsets will achieve 80% growth. Huawei has more than 1 billion smart connected devices, more than 50 million HiLink ecological users, and more than 580 million monthly active users of HMS.

Huawei has more than 10,000 authorized experience stores across the country, with more than 2,000 authorized service centers, with a customer satisfaction rate of 99%, ranking first in the Chinese market for six consecutive years.