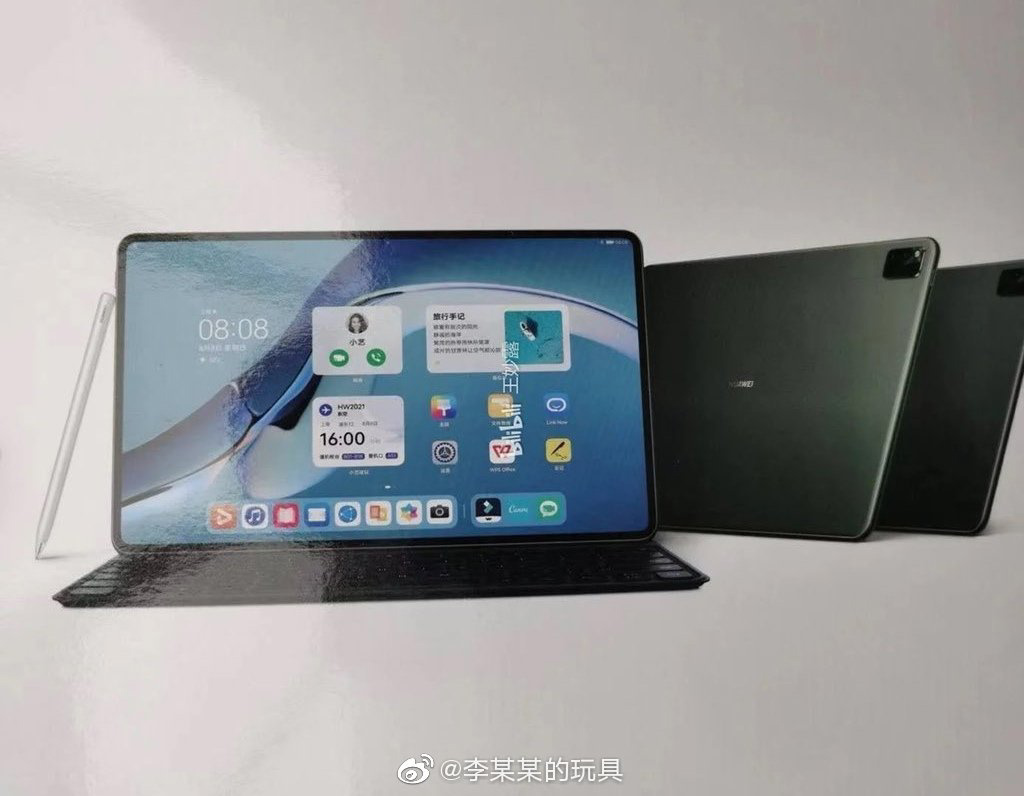 According to previous reports, Huawei’s new generation of MatePad Pro may have two versions, each equipped with a 12.2-inch Huaxing screen and a 12.6-inch Samsung screen, both of which support high refresh rates, 8GB of storage. In addition, the Internet access information of the Ministry of Industry and Information Technology shows that its charger power is 40W.

Huawei will hold the Hongmeng operating system and Huawei’s full-scene new product launch conference at 20:00 on June 2 and officially announce the HarmonyOS for phones. Apart from the new MatePad Pro, the Huawei WATCH 3 smartwatch equipped with the HarmonyOS (Hongmemg) will also be released at the conference.