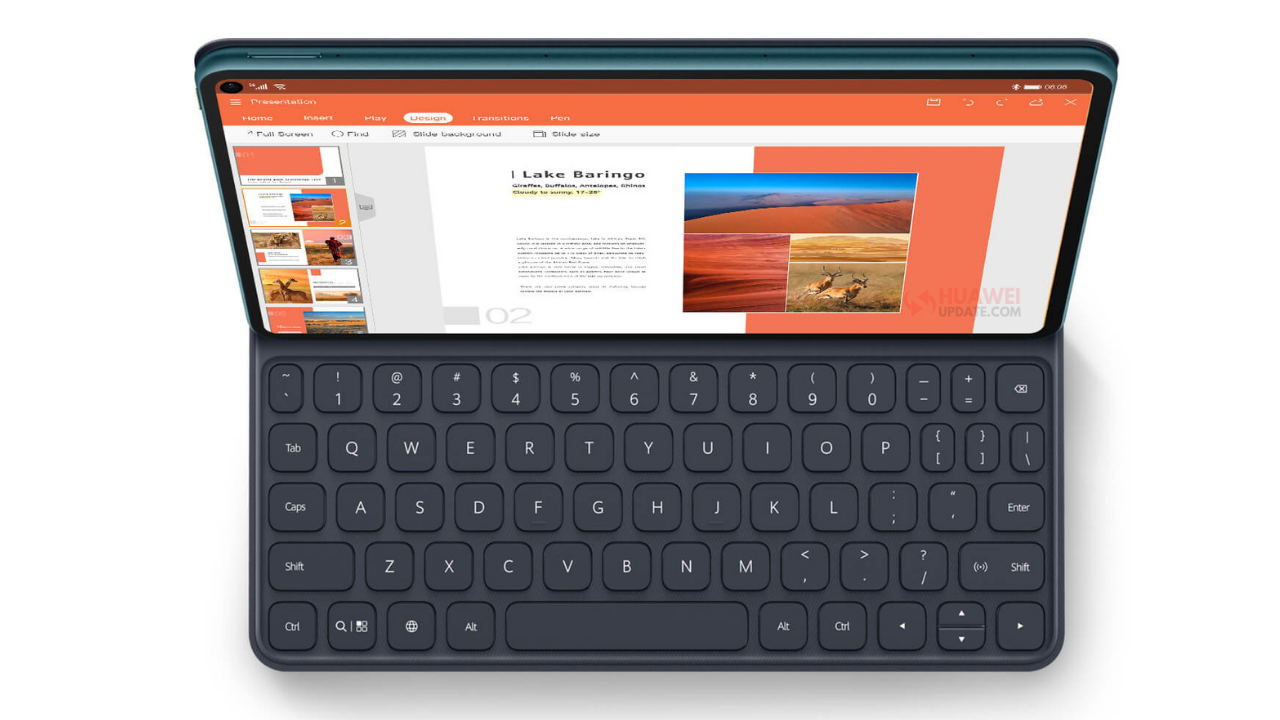 
Huawei MatePad Pro users receiving the August 2020 security update. The latest update is based on EMUI 10.1  and comes with software version 10.1.0.137. Check the changelog below.