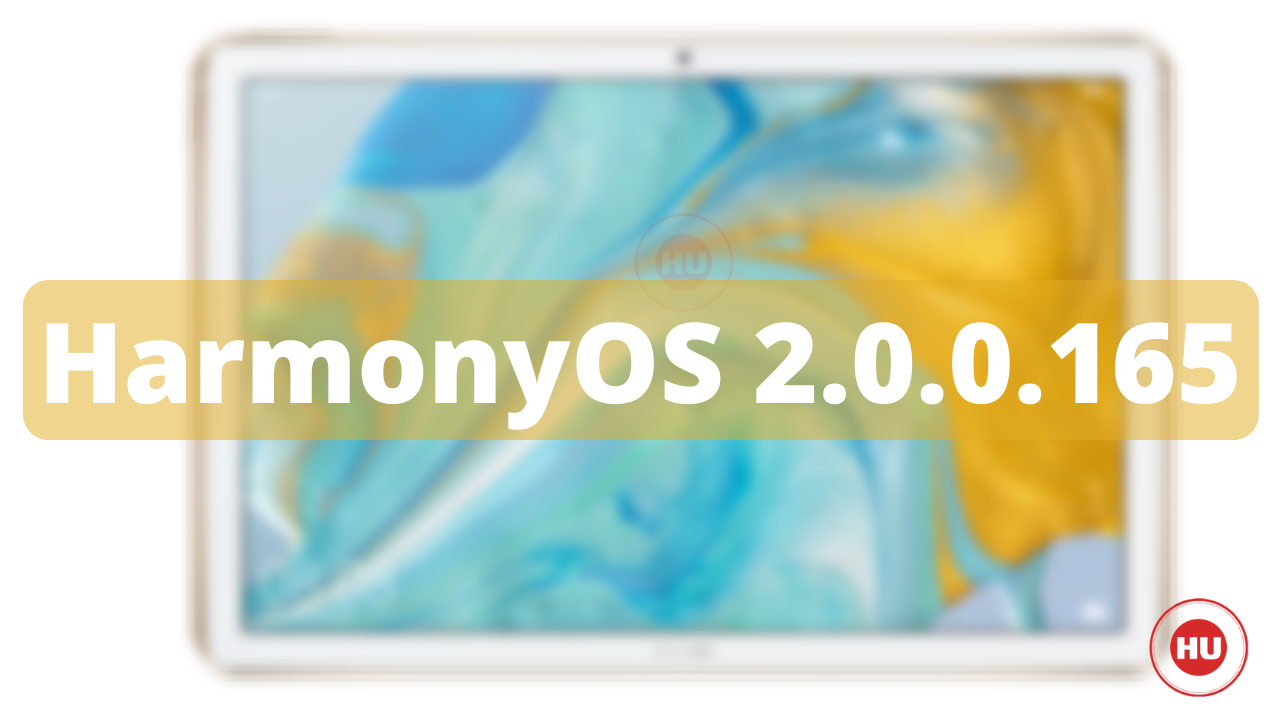 
As per the official confirmation, the Huawei MediaPad M6 Series tablet users are now grabbing new software updates which bring HarmonyOS update and it comes with a build number 2.0.0.165.

Download the latest update via your system settings option. Received it? You can send us an updated screenshot at firmware@huaweiupdate.com.