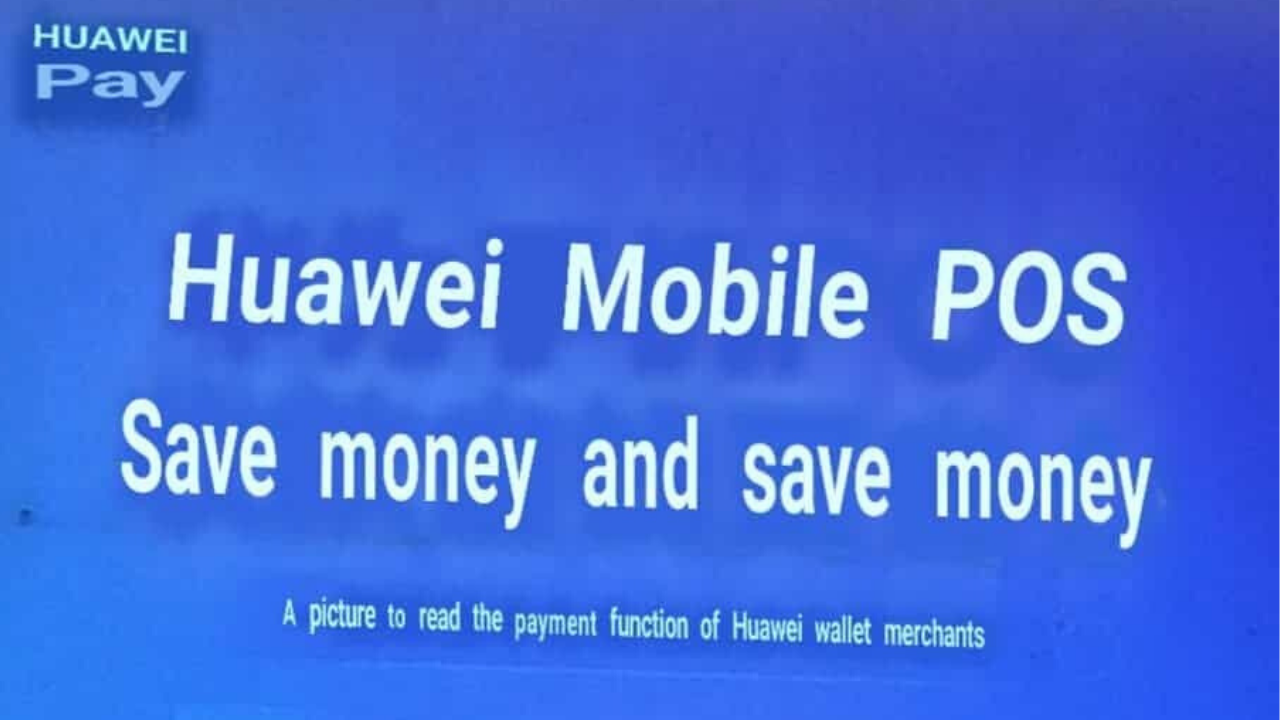 Huawei Mobile POS was launched by Lakara in conjunction with Huawei Wallet. According to Lakara, this feature turns Huawei phones into merchant collection devices. Lakara also stated that in the future, it should mix the open ecosystem of Huawei’s mobile phones and extensively link applications such as SaaS to empower businesses.