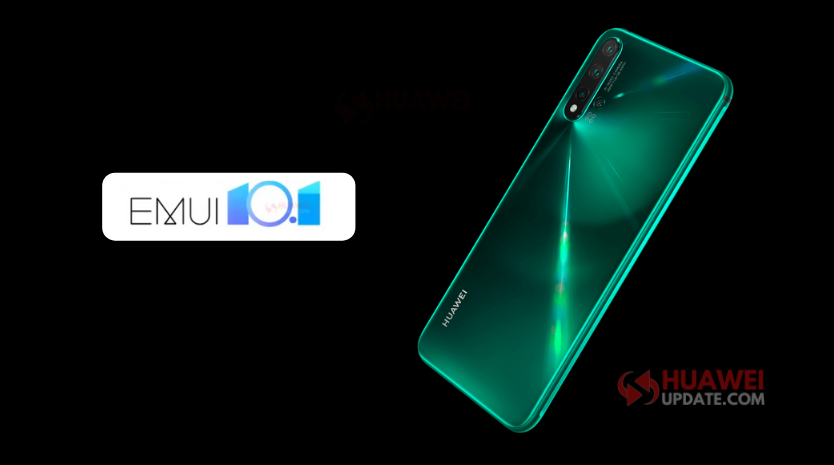 Note – This version is rolling for those users you have successfully registered for the Internal beta program.