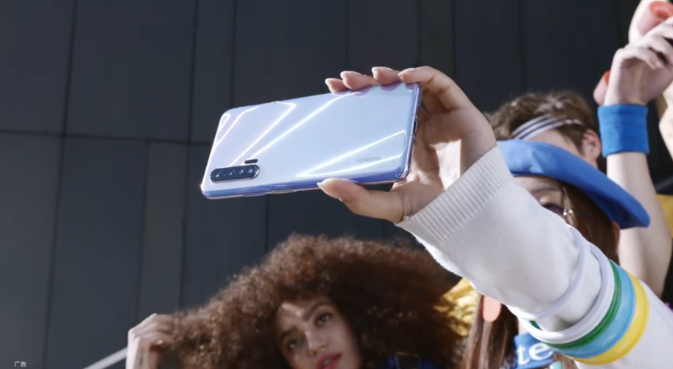 
Huawei is launching the nova 6 lineup on December 5. Huawei has released a promotional video that includes all the designs of the upcoming phone.

The video shows the Nova 6 5G in blue, the second color variant we have seen. The first being the red version leaked by Evan Blass earlier this month.

The back of the phone houses three cameras and an LED flash vertically arranged and housed together. We are expecting a wide-angle selfie camera with 105-degree FoV, which should be enough to get everyone in the shot.

There isn’t a fingerprint scanner on the back but it isn’t under the display either as the screen is LCD and not AMOLED. Huawei has put the sensor on the side where it doubles as a power button.

The Nova 6 5G will be powered by the Kirin 990 5G processor. It will have 32MP + 12MP dual front-facing cameras and a 60MP primary rear camera. The phone will arrive with up to 12GB of RAM and 256GB of storage, a 4000mAh battery, and support for 40W SuperCharge fast charge.