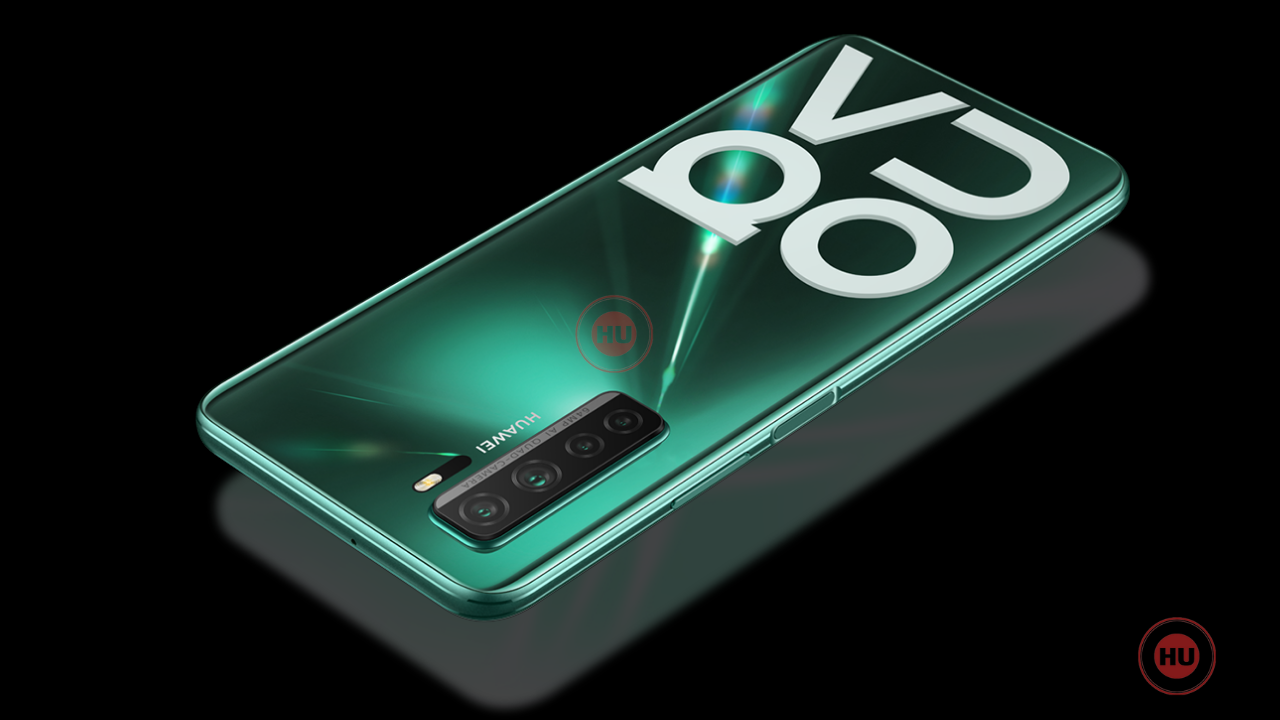 
Huawei’s mid-range Nova series have generally been regarded well by folks who bought and used them, most users don’t really need anything beyond what a mid-range Nova phone can deliver.

The Huawei Nova 7 SE is one of the great product which is most powerful Nova device. It’s a 5G-capable smartphone with an octa-core Kirin 820 chipset, which Huawei claimed that it could deliver a 21% overall performance increase when compared to the preceding chipset of its tier.

As far as the camera’s are concerned, the phone has an AI-based quad-camera system on the rear, with its primary lens being a 64MP shooter capable of 4-in-1 pixel binning. It also has 40W fast-charging for its 4,000mAh battery, when its peers usually come with slower charging speeds or no fast-charging at all.

Thanks for the tip, Atomic Flounder (Chriss)

How to update Huawei Nova 7 SE?