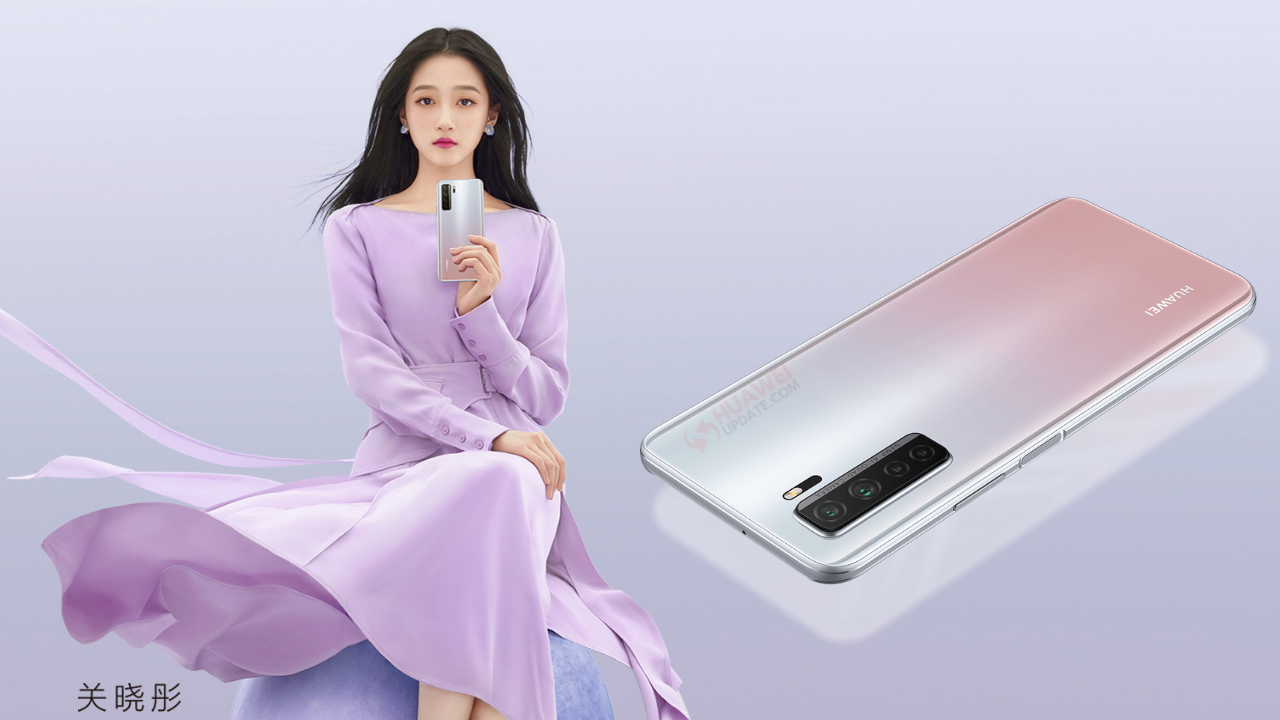 
Huawei Nova 7 SE 5G Vitality Edition smartphone was launched in the month of October this year. After the launch, the company has sent two major updates that bring Knuckle gestures and smart switching network function. Now, the Nova 7 SE Vitality Edition getting the third update with software version 10.1.1.131, this update brings system and camera optimization.

Huawei Nova 7 SE 5G Vitality Edition comes with a 6.5-inch IPS LTPS LCD screen with a punch-hole design. The smartphone is powered by Dimensity 800U and it has 8 GB of RAM.