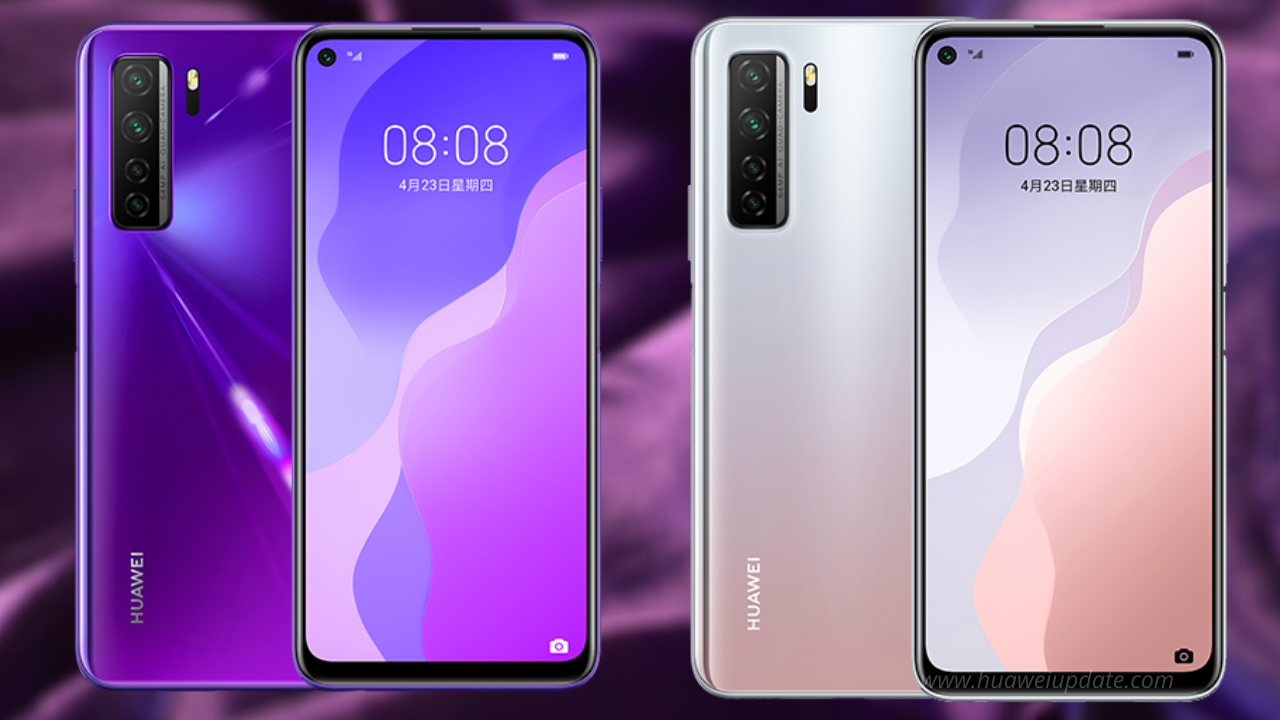 
Back in October Huawei launched its new smartphone the Nova 7 SE 5G Vitality Edition which comes with a 6.5-inch IPS LTPS LCD screen with a punch-hole design. The smartphone is powered by Dimensity 800U and has 8 GB of RAM. After the official debut, the company sent four major updates that bring core optimization.

Now, the Nova 7 SE Vitality Edition getting the fifth update with software version 10.1.1.141, this update brings Multimedia, System optimization along with the November 2020 security patch.