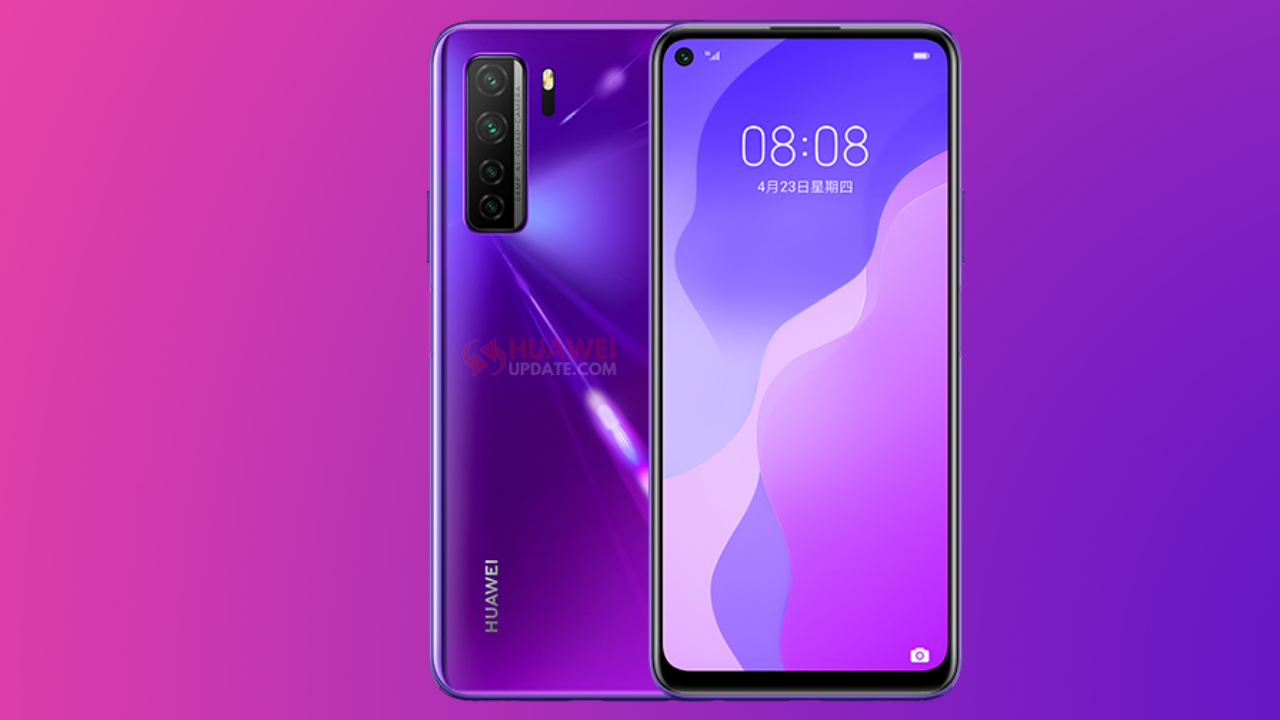 According to the information, the Chinese giant is set to launch a new version of Nova 7 SE 5G named Nova 7 SE Lohas Edition. This new smartphone is said to be powered by the Kirin 820E processor, and the rest of the specifications, as well as design, remain the same as the existing Nova 7 SE.

Also, Huawei will release Nova 7 SE Lohan Edition on January 22, 2021, in China, and users will get four color options to choose including Black, Purple, Silver, and Green.