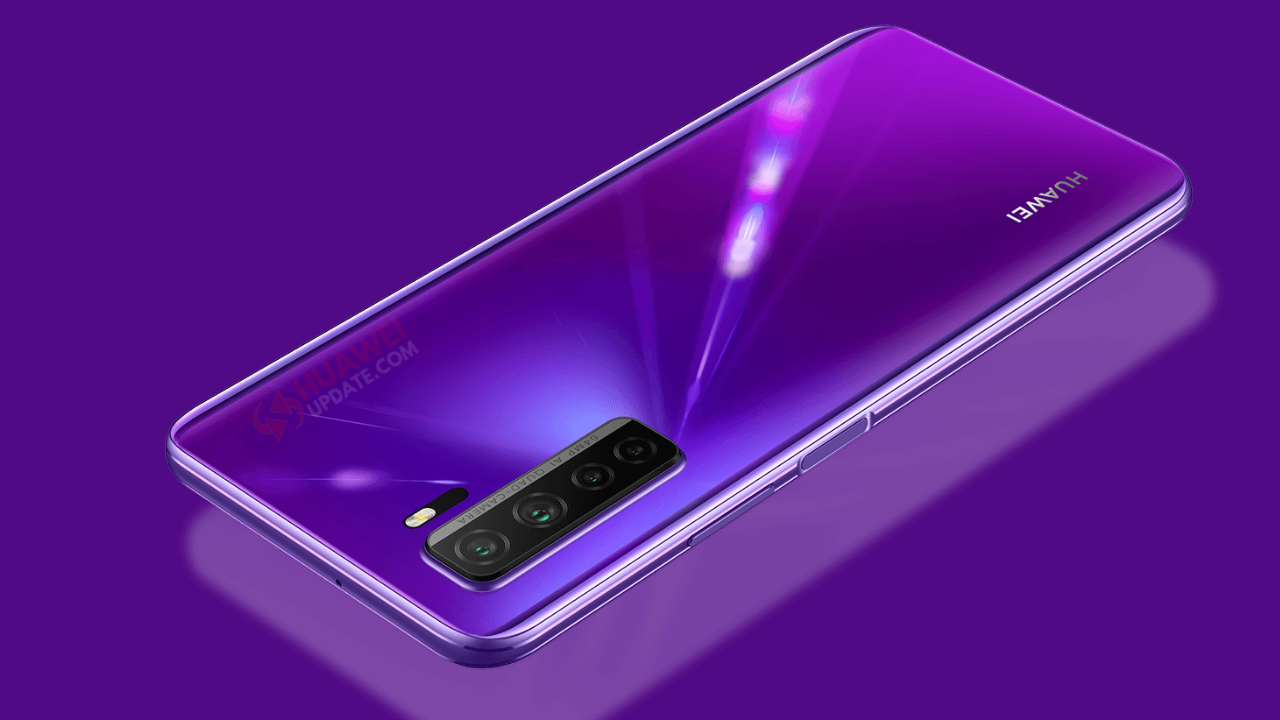 
Huawei is preparing another launch event of its Nova series smartphone – Nova 8 series. According to the source, the Huawei Nova 8 lineup to launch in China in November 2020. The leaked image of the 3C certification indicated the charging speed.

Meanwhile, the Huawei Nova 8 SE specification leaked recently and it is tipped to sport a 6.53-inch Full HD+ OLED panel with a standard 60Hz refresh rate. The smartphone to be powered by an octa-core MediaTek Dimensity 720 processor. Also, we will see another variant with somewhat higher specifications, which will allegedly be powered by a MediaTek Dimensity 800U processor. The Huawei Nova 8 SE to get quadruple rear camera setup – 64MP + 8MP + 2MP + 2MP and a 16MP selfie shooter.

The alleged models of the upcoming Honor V40 series have also been spotted on the Bluetooth SIG certification website.