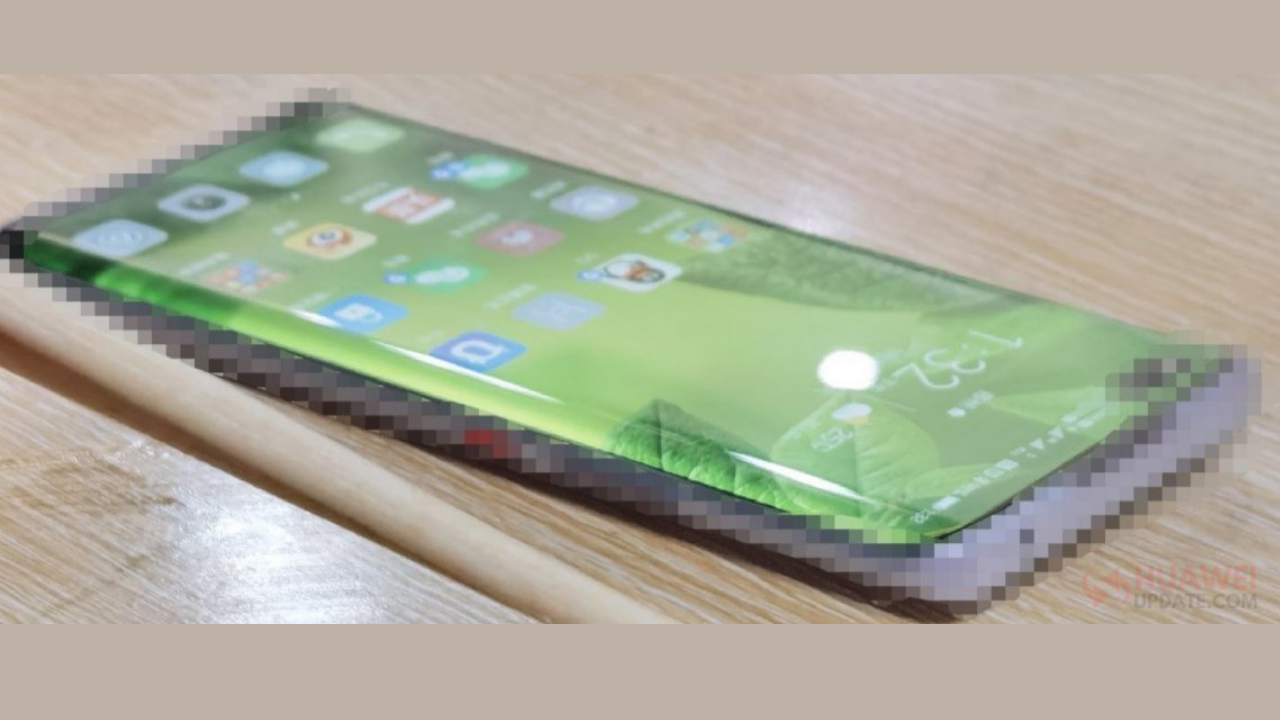 
The Huawei Mate 40 Series is expected to be released in the next month, before that the new leak of the upcoming Nova 8 Series has popped up online and was spotted on Twitter.

According to the leaked image, Huawei’s Nova 8 series uses a dual-hole hyperboloid screen. The smartphone is said to come with a 120Hz of refresh rate and the screen will be OLED.