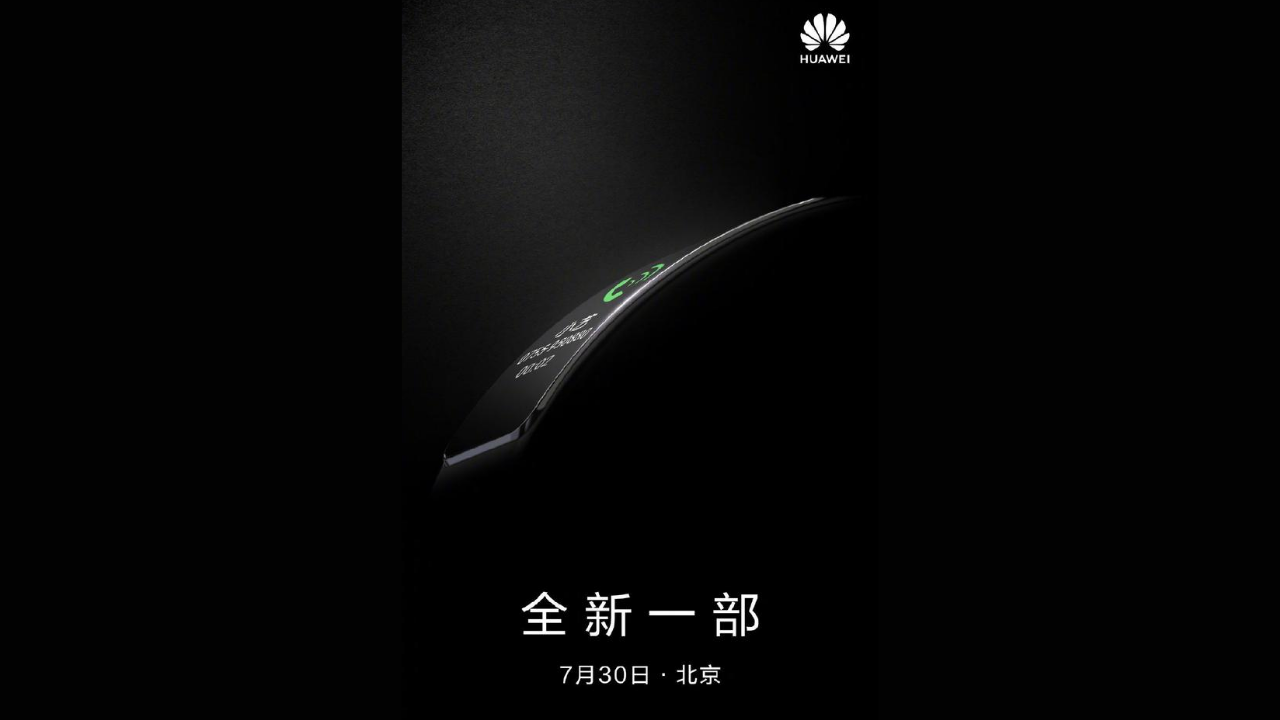 
Huawei’s officially announced through its official Weibo that a new product launching on July 30. According to the poster, the product adopts a curved screen design with a larger curve. It is likely to be the previously leaked Huawei Band B6.

The poster says “Xiaoyi” (Huawei Voice Assistant) is displayed on the screen of the new product, and the overall picture should be related to the call feature.

According to previous reports, the Huawei Band B6 uses a curved flexible screen, 1.53 inches, 326ppi, and supports features such as voice assistant, message/caller ID, and more. The Huawei Band B6 also supports heart rate detection, and sleep detection.