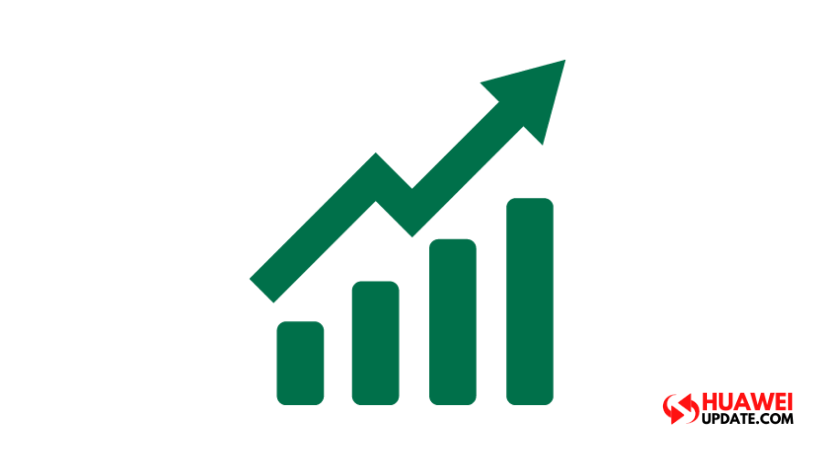 “Before 2017, the dominant smartphone brands in the Russian market were Samsung and Apple,” said Anna Ahrens, senior analyst, smartphone and mobile, for Omdia. “Huawei entered the Russian market in 2015, marking the company’s first overseas foray. During the past two years, Huawei has dramatically increased its market share in the country, overtaking Apple in the fourth quarter 2018 and surpassing Samsung in the second half of 2019.”