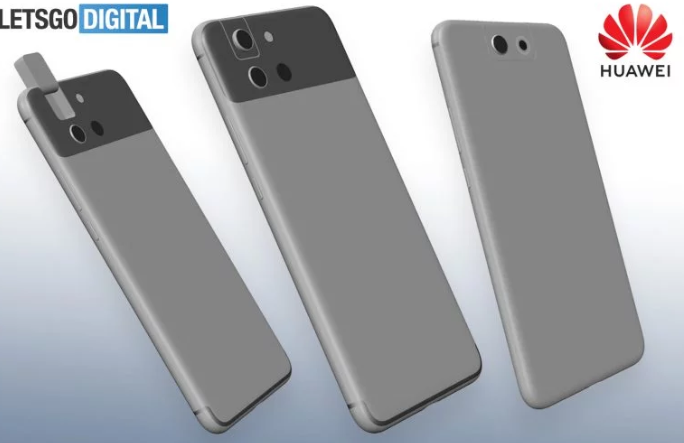 
According to the Gizmochina  a new patent that appeared in the World Intellectual Property Office (WIPO) database, the Chinese manufacturer could exploring a hybrid camera design.

The second smartphone model has exactly the same dimensions, as well as basically identical screen positions. This variant also has a rotating selfie camera, but this time both cameras are included in the rotating system. So you also have a double selfie camera. The two cameras are placed next to each other, centered in relation to the housing.