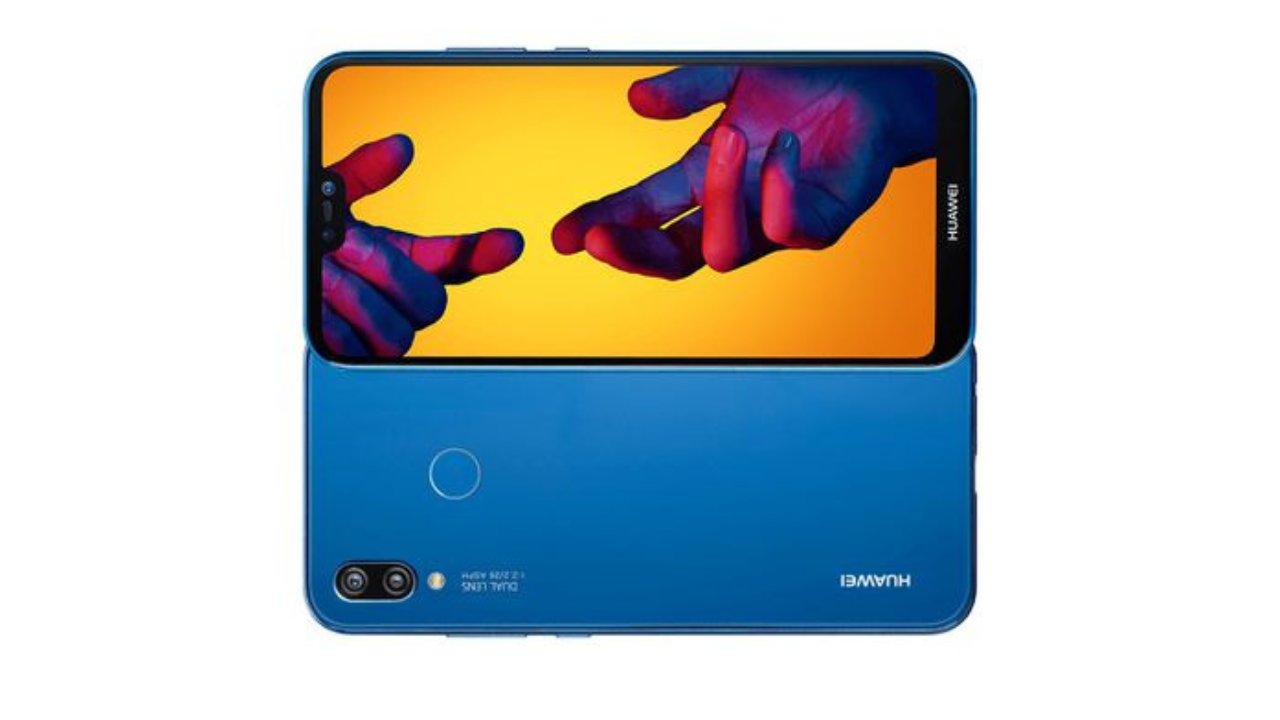 
Huawei P20 Lite is powered by a Kirin 659 Octa-core Processor and has a dual rear camera setup consisting of 16MP and 2MP. This smartphone had received several updates in the form of EMUI 9.1.

Received update? Send us a screenshot at firmware@huaweiupdate.com

Join our Telegram Channel for the latest updates.