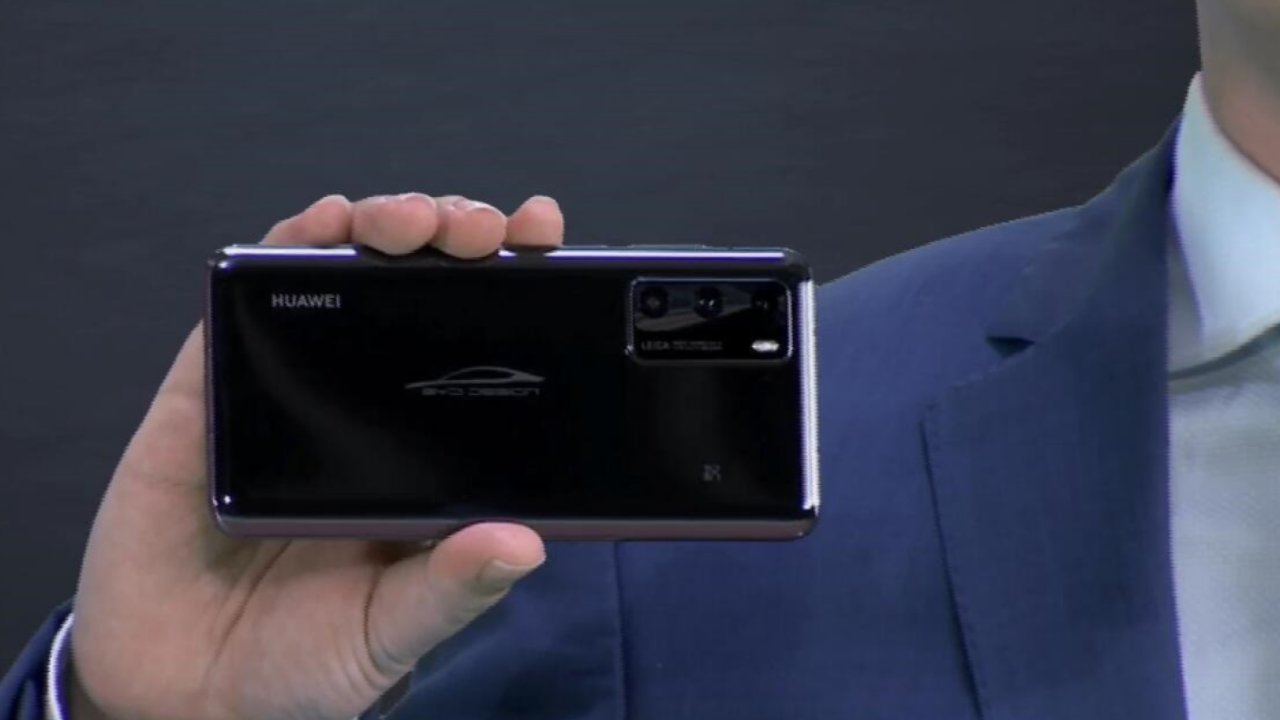 A picture of a car is printed in the middle of the back of the Huawei P40 Han customized phone. In addition, there is the word “Han” in the upper right corner, and the rest of the information like pricing or listing has not announced.

BYD Han is the first car equipped with Huawei 5G technology, and the upgraded version Han EV 5G will be launched later.