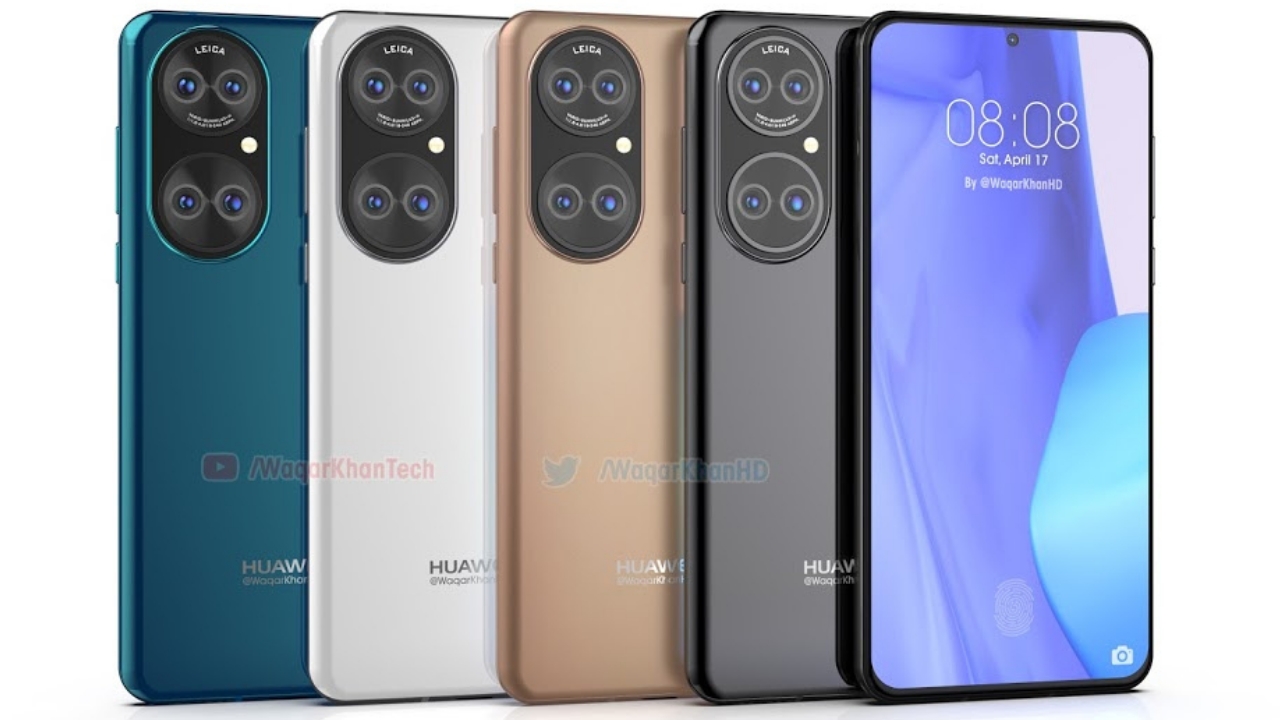 
Huawei P50 registered a major leak this week when we saw it will get a huge camera ring design at the rear design. Then we saw a render of it made by Onleaks and Letsgodigital. Now we also get a set of Huawei P50 renders from Waqar Khan, this time in 4 colors and also with a video showing the device in 3D.

A larger image sensor can capture more light, so it can better take high-quality photos, especially in poor light conditions that require high ISO settings. The Sony IMX800 is expected to be launched in April. Huawei P50 Pro may launch the 1-inch image sensor Sony IMX800 for the first time.